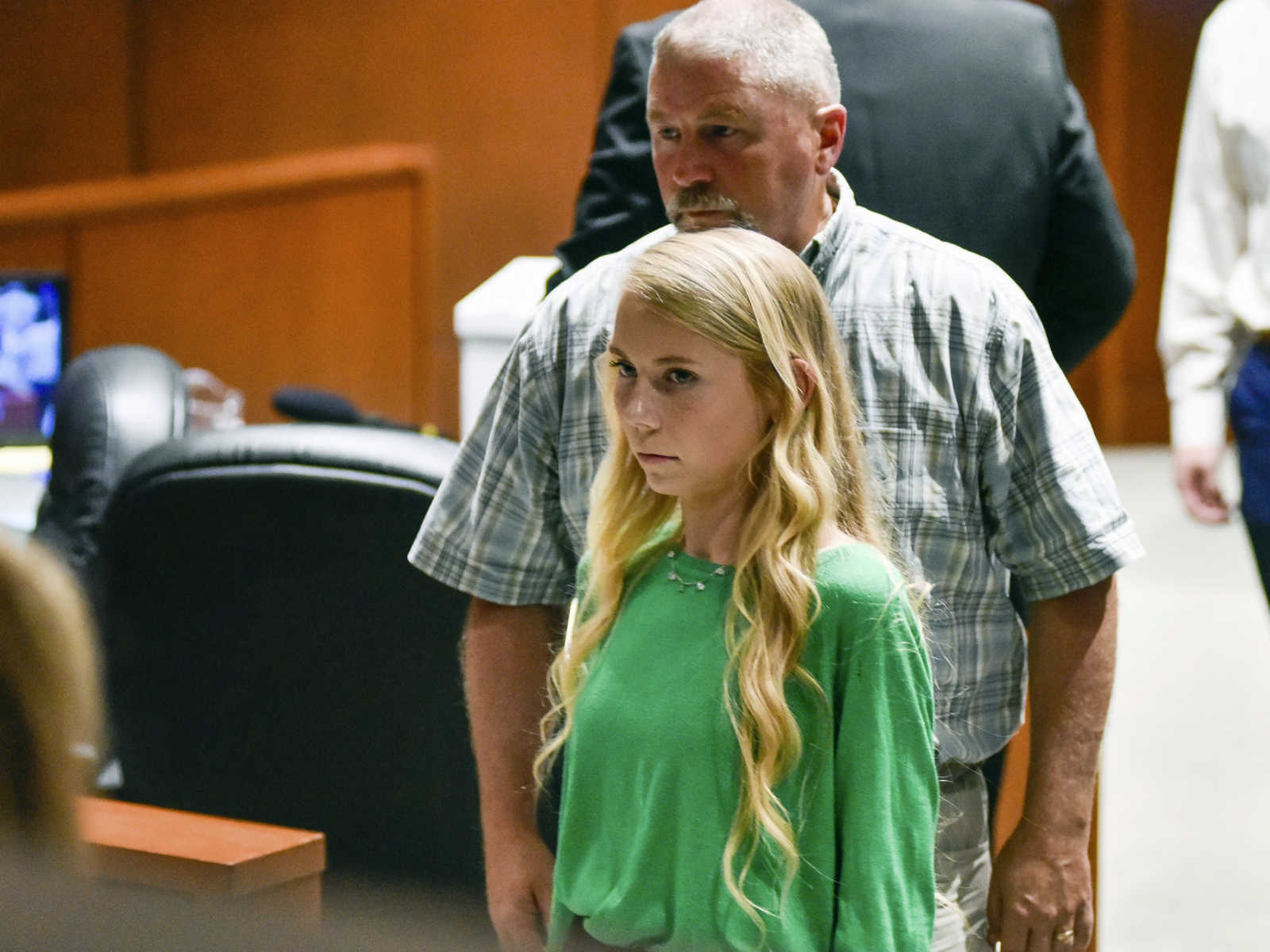 WATCH LIVE: Day two of trial for cheerleader accused of killing newborn girl, burning and burying her in yard

A murder trial continues Thursday in a Warren County, Ohio, courthouse, in the case of a former high school cheerleader facing numerous charges in connection with the death of her unborn baby.

Day 2 of the Brooke Skylar Richardson trial. The Carlisle woman is accused of killing her newborn and burying it in her family's backyard.