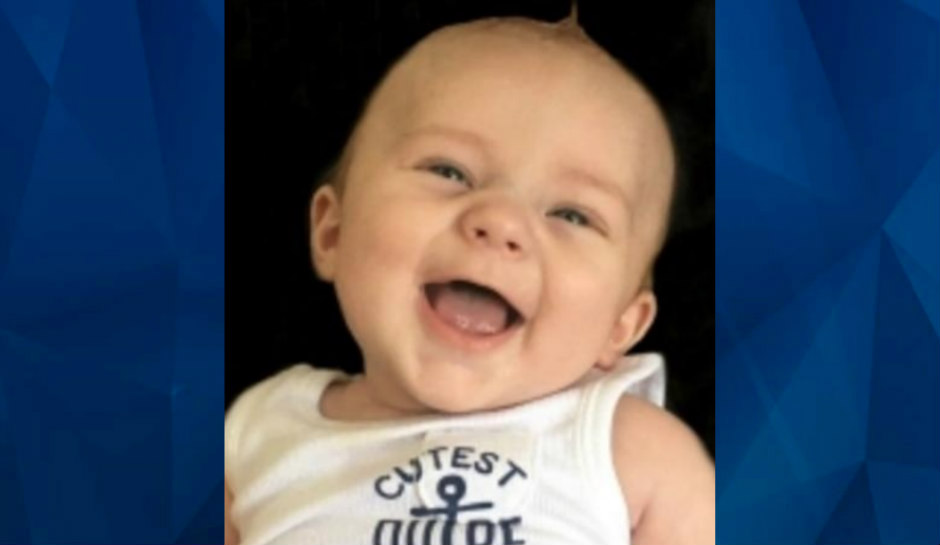 Although a 3-month-old infant’s manner of death remains undetermined, police said the boy was intentionally killed, leading to the arrest of his mother.

AJC reports that 22-year-old Rebecca Taylor Kipp turned herself in on Tuesday morning. She facing one count of malice murder.

According to authorities, infant Nickolas James-Campbell Bryan was found inside a Macon residence off Regina Drive in June, wedged face-down in between two cushions. Officials pronounced the baby dead at the scene after his grandmother discovered him and called 911.

After investigations, detectives concluded that the infant couldn’t have gotten into the position he was found in alone. They also said the mother’s statements did not match with the evidence found during the investigations.

“Investigators looked into several statements given by the mother and other evidence at the scene,” Bibb County Sheriff’s Office said on Facebook.

Anyone with any information on the case is urged to contact the Bibb County Sheriff’s Office at 478-751-7500 or Macon Regional Crime Stoppers at 1-877-68CRIME.