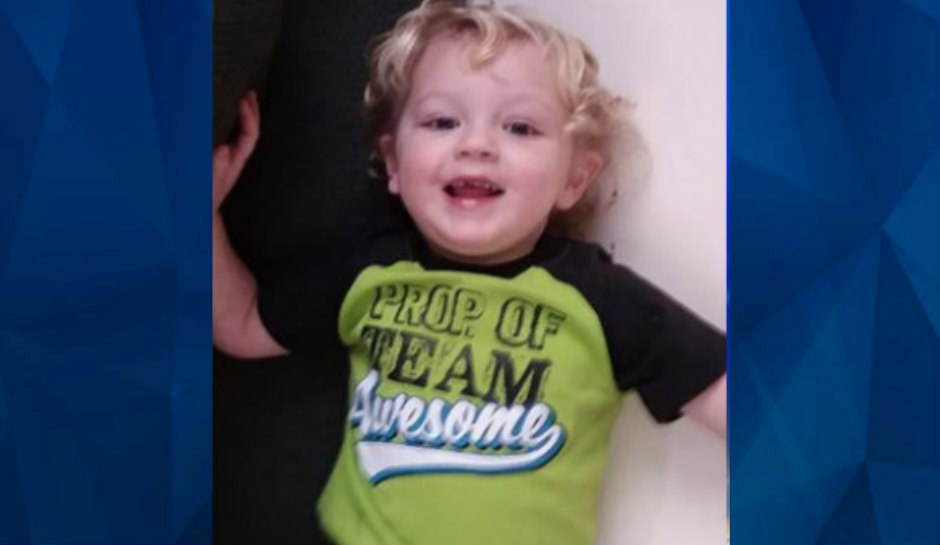 Hollen Hile was found safe on Sunday afternoon, according to police. He was with his father in Butler County, 11 News reports. No further information is available at this time.

Police are searching for a missing Pennsylvania boy who disappeared before social services were scheduled to pick him up, according to police.

CBS Pittsburgh reports that 3-year-old Hollen Hile was possibly taken by his father before Child and Youth Services, along with troopers, arrived at Armstrong Run Road in Perry Township to take the little boy into custody. Authorities have not confirmed why social services planned to take the child from his home.

The boy’s father, Patrick Hile, was allegedly seen fleeing into the woods before authorities arrived to pick the boy up. Police said Hile may have taken his son to a nearby camping area. So far, searches for the pair have been unsuccessful.

Anyone with information is urged to contact Kittanning State Police at 724-543-2011.

This is a developing story. Check back for further details.