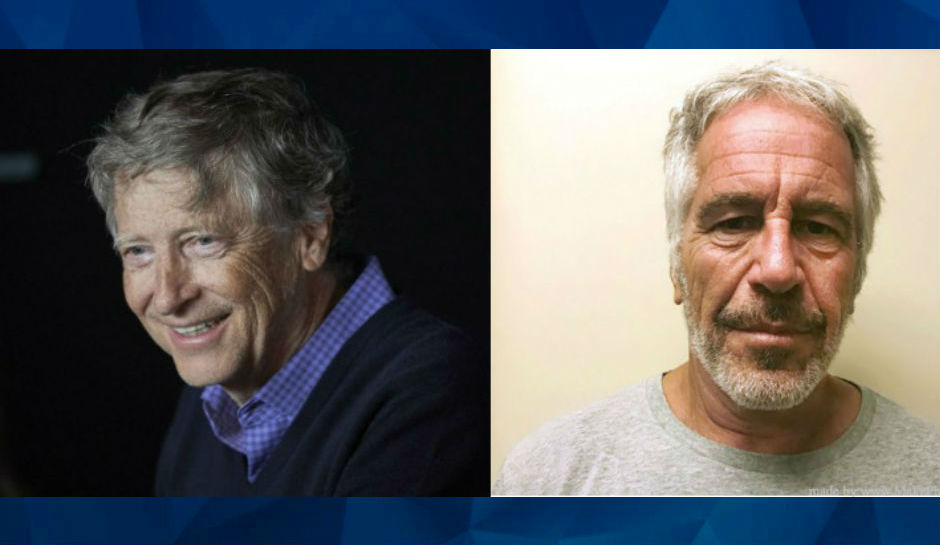 A spokesperson for Bill Gates has denied that Jeffrey Epstein directed any of his philanthropic contributions, appearing to contradict claims made an in exposé about the MIT Media Lab’s efforts to keep Epstein’s contributions and involvement in the donations of others a secret following his 2008 conviction for soliciting underage prostitution.

Late last week, the New Yorker published a report appearing to show that the MIT Media Lab intentionally concealed donations made and directed by Epstein, citing emails from lab executives. According to the report, Peter Cohen, the M.I.T. Media Lab’s Director of Development and Strategy, stated in an email that a donation made by Gates was given at Epstein’s direction, and that the record of the donation should not reference Epstein’s role as intermediary.

“This is a $2M gift from Bill Gates directed by Jeffrey Epstein.” Cohen reportedly wrote in an October 2014 email.

“For gift recording purposes, we will not be mentioning Jeffrey’s name as the impetus for this gift.”

In a statement obtained by Business Insider, a Gates spokesperson has categorically denied Epstein had anything to do with gifts made by Gates to the MIT Media Lab.

“Any claim that Epstein directed any programmatic or personal grantmaking for Bill Gates is completely false,” the spokesperson said.

Additional sources told Business Insider that Epstein aggressively courted the Microsoft founder, and used his associates to help convince Gates to meet with Epstein. Eventually, Gates did attend a meeting in New York in 2013, where he and Epstein were among a group of philanthropists. And as CNBC previously reported, Gates also flew on one of Epstein’s private planes from New York to Palm Beach, Florida.

“Although Epstein pursued Bill Gates aggressively, any account of a business partnership or personal relationship between the two is categorically false,” the Gates spokesperson told Business Insider.

According to the New York Post, a Gates spokesperson said they were unaware of any discussions involving Epstein in connection to Gates’ gift to MIT Media Lab, and that it was not connected to the program Epstein was fundraising for.

Epstein, 66, was found dead in his jail cell at the Metropolitan Correctional Center on August 10 of an apparent suicide. He was awaiting trial on federal sex trafficking charges.

Epstein’s will was finalized and signed on August 8, and it named a successor executor, who would presumably perform the function of executor if the primary co-executors, a lawyer and a CPA who both had known working relationships with Epstein, could not perform the task. The alternate executor, Boris Nikolic, a venture capitalist who was Gates’ former science and technology adviser, told Bloomberg that he was “shocked” to be named.

“I was not consulted in these matters and I have no intent to fulfill these duties, whatsoever,” Nikolic said through a spokesperson.

Neither Nikolic or the Gates Foundation responded to a request for comment from CrimeOnline about Nikolic’s inclusion in Epstein’s will.