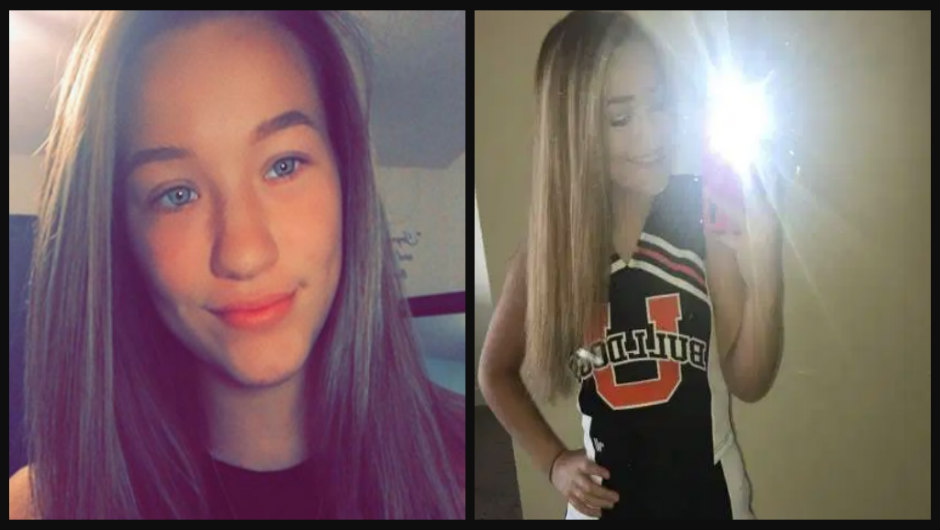 Florida teen steals parents’ debit card, pays $1,400 of their own money to have them killed: Police

A Florida teen is behind bars after police say she withdrew cash from her parents’ debit card, then used the money to buy drugs and pay someone to kill them.

According to the Lake County Sheriff’s Office, 17-year-old Umatilla High School student Alyssa Michelle Hatcher is facing two counts of criminal solicitation of murder and one count of theft.

Click Orlando reports that Hatcher’s friend told a school resource officer at Tavares High School that the suspect paid “a lot of money” to find someone willing to kill her parents.

Lake County Sheriff’s Office Detective David Causey spoke to Hatcher’s friend on September 9, who revealed the suspect asked two different people to kill her parents after withdrawing money from their bank account on two separate occasions. The suspect is accused of spending $100 of the cash to buy cocaine.

The suspect’s mother told police she noticed her debit card missing, then later found a piece of paper with her bank information written down inside her daughter’s bedroom.

After allegedly taking the money, Hatcher reportedly gave $400 to a friend to find to someone to kill her parents, but the plan failed when the friend backed out and told authorities.

“Since the act was never carried out she gave the other $900 to a black male to kill her parents,” Causey stated.

Both murder-for-hire plots ended up failing. Police identified the second person recruited by Hatcher, but they haven’t released his name.

When Hatcher’s parents learned about the foiled attempt on their lives, they reportedly asked authorities to press charges against their daughter.

“The victims, parents of juvenile defendant, advised their intent to persecute for the charge of Criminal Solicitation of Murder,” court documents read.

Sgt. Fred Jones of Lake County Sheriff’s Office told ABC9 that the victims are good people but the suspect simply didn’t want them around.

“The parents are good people, outstanding citizens. This was just somebody, who for whatever reason, just didn’t want her parents around,“ Jones said.

The story continues to develop. Check back for further details.