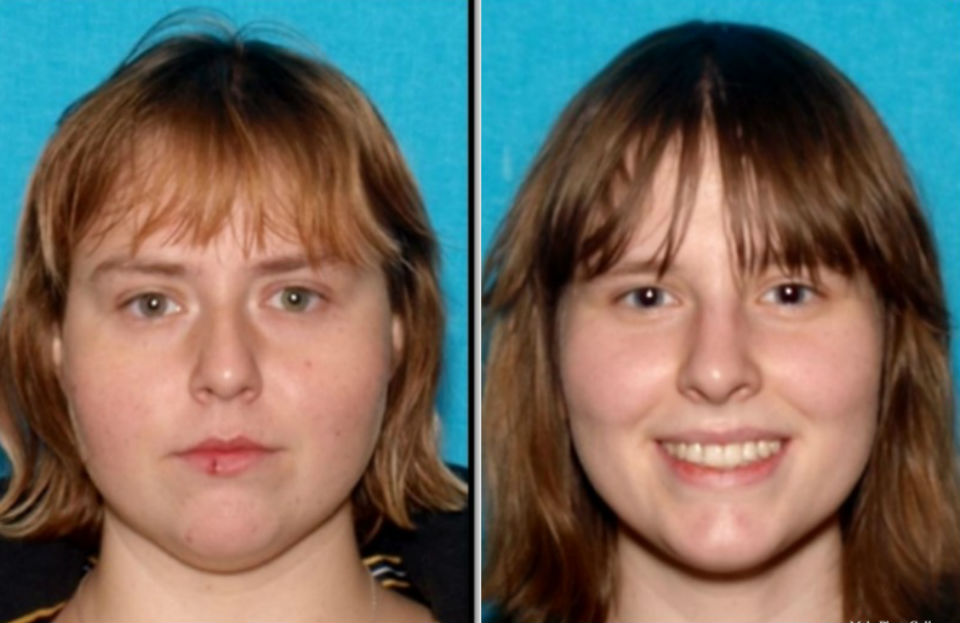 Three sisters from Oklahoma are believed to have plotted the murder of a man who fathered one of their children.

The Mercury News reports that authorities have apprehended fugitive sisters Tierzah Mapson, 27, and her sister Elise Anne Mapson, 28, who were hiding out at a Northern California campground. A third sister and alleged co-conspirator, Charis Mapson, has also been arrested in Oklahoma.

The sisters are accused of luring the father of Tierzah’s child and his current romantic partner to a remote location in Alabama where at least one of the sisters opened fire, hitting one or both of the targets, but no one was killed. According to the report, the motive for the attempted murder was a custody dispute between Tierzah and her ex. Authorities reportedly filed federal charges against the sisters in August.

It is unclear from the report exactly when the shooting took place or the condition of any victims. An investigation reportedly found that the three sisters meticulously planned the shooting, altering their appearances and a vehicle they drove to the site, near an Alabama church. Tierazah reportedly lured her ex to the location under the guise of a custody exchange, and while it is unclear who fired the gun, Charis is reportedly a former U.S. Marine marksman.

According to the report, the sisters brought “good luck beads” and a necklace that would provide “blessings” to the site of the attempted killing.

After the FBI obtained information about the Elise and Tierzah’s possible hiding spot, Fortuna police arrested the sisters following a “brief struggle,” the police department said in a statement obtained by the news outlet.