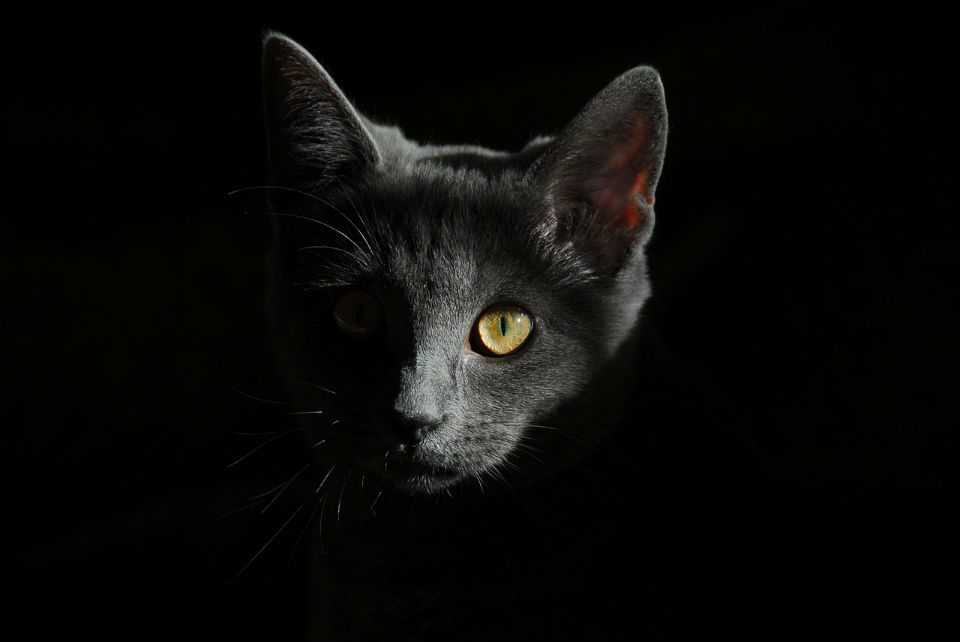 Dad who killed family cat, sent photos of dead pet to his three children is out of jail, faces a maximum of two years behind bars: Report

The New York father who reportedly admitted to brutally killing a family pet and sending photos of the dead animal to his children is out of jail, and faces a maximum of only two years behind bars if convicted.

As CrimeOnline previously reported, Antonio Martin, 40, was arrested this weekend in Buffalo after he allegedly killed a pet cat by hanging it from his children’s bed. He then sent photos of the dead cat to his three children.

According to WKBW, Martin is facing one count of aggravated animal cruelty; a felony, and two counts of child endangerment; a misdemeanor.

He was reportedly arraigned this past weekend before being released on his own recognizance.

Martin faces a maximum of two years in prison if he is convicted on all counts.

Authorities have not yet released a possible motive for the crime. CrimeOnline will provide further details when more information is available.