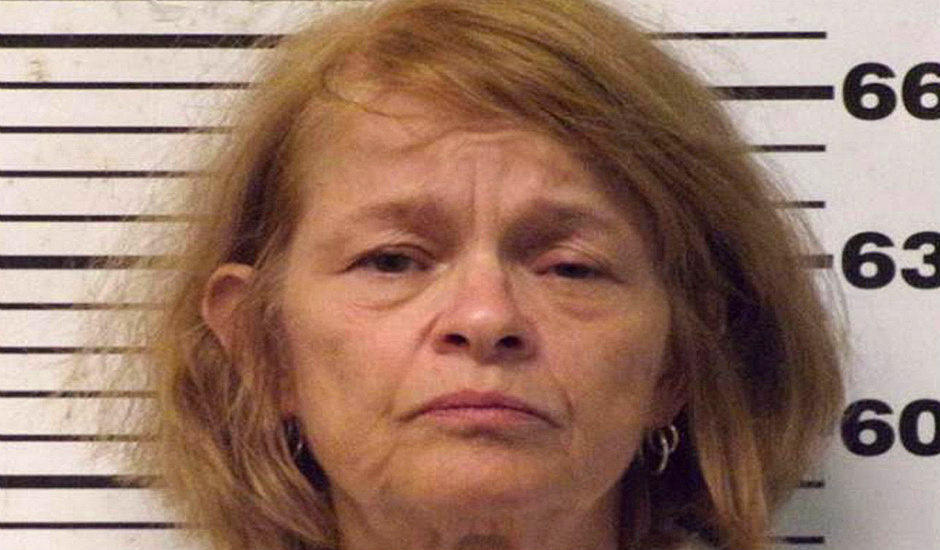 North Carolina detectives are trying to determine what made a woman allegedly tie up her husband and chop his penis off Tuesday morning.

According to the Carteret County Sheriff’s Office, officers responded to a Newport residence a little after 4 a.m. Tuesday morning. Upon arrival, the officers found 61-year-old James Frabutt with his penis chopped off. He told police that his wife, Victoria Thomas Frabutt, tied him up and cut his private part off with a knife.

“Deputies were able to recover the body part where it was immediately put on ice and transported to medical personnel,” Carteret authorities wrote.

First responders rushed James to the Vidant Medical Center in Greenville, but his condition is currently unknown. It’s also unknown if doctors were able to reattach the man’s body part.

Frabutt was arrested and charged with kidnapping and “malicious castration.”

Frabutt appeared in court on Monday morning, according to WITN. She shed tears and held her head down, but offered no reason for her alleged actions. A judge increased her bond from $100,000 to $500,000.