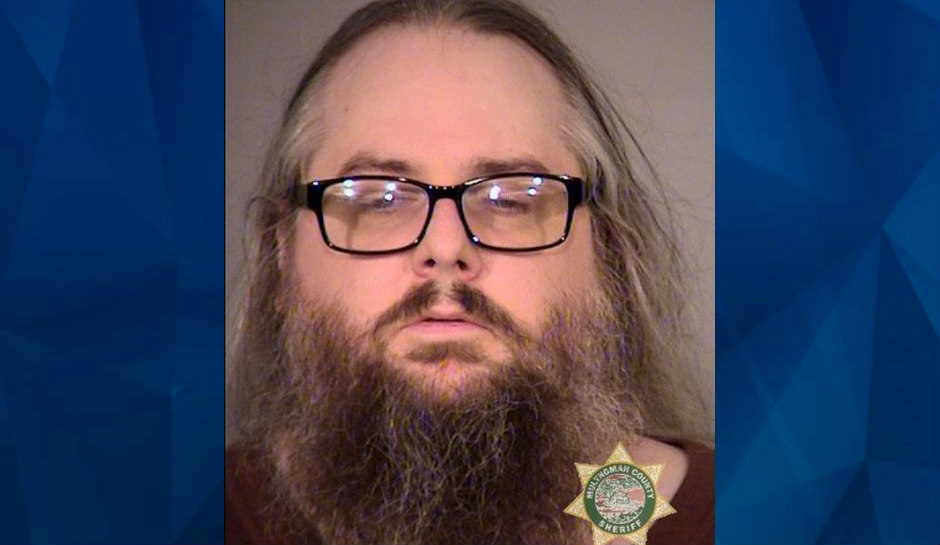 A man who was supposed to protect three little girls would give them desserts, massage their backs, then sexually assault them while taking photos of the despicable act.

Oregon Live reports that Andrew F. Kowalczyk sexually abused three girls, including a set of 2-year-old twins and their 8-year-old sister. After 11 years, the victims got justice on Monday inside a Portland courtroom.

Kowalczyk, a 480-pound “monster,” showered the three girls with toys and gifts while their mother was out on the streets selling crack cocaine. The mother testified that Kowalczyk, a family friend, babysat the children in hotels and at his apartment while she sold drugs in hopes of earning enough money to get her own apartment.

The mother stated she met Kowalczyk while staying in a domestic violence shelter with her children. Kowalczyk offered to pay for hotels for the family to live in and offered to babysit while the mother tried to earn money. He stayed in adjacent rooms for a while, then rented his own apartment, where the abuse continued.

Kowalczyk took pornographic photos of the children in at least three Portland area hotels the family stayed at. The photos showed him sexually abusing two of the children at each location. He later did the same thing at his Southeast Portland apartment.

The oldest victim is now 23. She took the stand and described what she remembered about the predator who repeatedly abused her.

“It turns out that Andrew was actually a monster,” the victim said during Kowalczyk’s sentencing. “I know now that he was doing something to my sisters and I so that he could rape and molest us.’’

“Andrew is evil itself. He deserves to rot in prison for the devilish things he’s done to me and my baby sisters.”

Police learned that Kowalczyk had child pornography when he was arrested in 2007 during an unrelated traffic stop. They found cameras and a hard drive that contained 650 illegal images of children in his possession.

Authorities also found non-pornographic images of victims on the hard drive and published the photos those in hopes that victims and their parents would come forward.

Shortly after, the children’s mother contacted authorities and told them Kowalczyk stayed with her children starting in 2005, and had “regular access to her daughters” while they lived in Portland.

Despite delay tactics by the defense, which ultimately dragged the case out for more than a decade, Kowalczyk was found guilty earlier this week of child pornography and “repeated sexual abuse and exploitation of three minor female victims,” according to the U.S. State Attorney’s Office, District of Oregon.

Kowalczyk was sentenced to 270 years in prison.

“Andrew Kowalczyk’s abuse and torture of his victims was unthinkable and will forever impact their lives,” U.S. Attorney for the District of Oregon, Billy Williams, stated. “Kowalczyk tried every conceivable tactic to delay prosecution and rob his young victims of the justice they deserve. Today his attempts to delay punishment for his horrific crimes have ended.”

Once the judge read the sentencing, a visibly upset Kowalczyk stuck up his middle finger while sitting in a wheelchair, and called the judge corrupt.