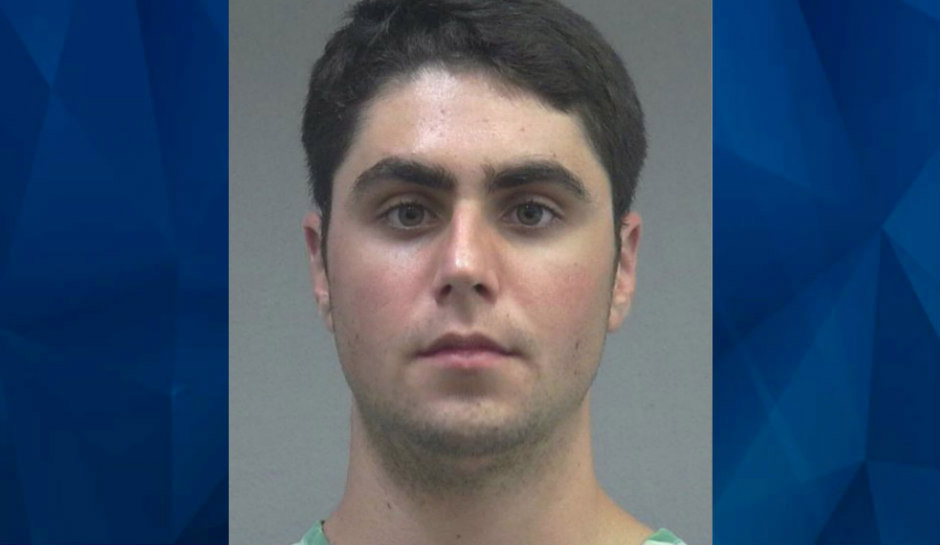 College senior accused of sex assault is too ‘high-achieving’ to stay in jail, lawyer says. Judge waives his bond

A University of Florida student walked out of jail this after when a judge released him, following a defense attorney’s claim that the college senior was “high-achieving.”

The Washington Post reports that Ian Milaski, a dorm resident assistant at UF, was arrested August 29 and charged with sexual battery and false imprisonment. He walked free without bail after a judge claimed he had no previous criminal charges and wasn’t considered a threat to the community.

According to court documents, Milaski contacted a female friend on August 28 and allegedly told her he was drunk and needed water. The girl went to Milaski’s dorm room and brought him water but when she attempted to leave, he allegedly grabbed her wrists and told her he wanted to have sex.

The victim said Milaski repeatedly forced himself on her, even picking her up, placing her on his bed and shoving his hand into her underwear.

“[Milaski] refused to let her go despite her cries to stop,” the arrest warrant read.

The victim said when she managed to get away from the suspect, she fled to her dorm room and had a friend stay with her.

Hours later, Milaski allegedly showed up at the victim’s dorm room, walked in and laid down beside her on her bed. The friend shouted for him to leave several times. Eventually, he left.

The victim subsequently contacted police, leading to the suspect’s arrest.

Milaski was initially held on a $125,000 bond. However, during a bond hearing in September, his lawyer argued that the incident was simply a “misunderstanding among platonic friends fueled by alcohol.”

According to the Independent Florida Alligator, the motion indicated Milaski was responsible for managing 40 teaching assistants and previously volunteered over 200 hours of community service hours. He’s also a member of the Golden Key and Phi Kappa Phi honor societies.

Milaski’s lawyer, Ronald Kozlowski, told the judge that his client planned to attend law school after May graduation. The lawyer added that waiting in jail would harm Milaski’s positive academic standing and that the defendant had three pending assignments due that he couldn’t miss.

“If he is not released prior to that due date, he will receive grades of zero on all assignments and his academic future will be further jeopardized,” Kozlowski said, according to NBC News.

The judge ruled in favor of the defendant and waived his bond. Kozlowski later told The Washington Post that the judge “did exactly what he was supposed to do under the law.”

Milaski was ordered to wear a GPS monitor and refrain from going to Sarasota and Alachua counties, where the school campuses are located, except “to attend necessary events at UF” or court appointments. He’s also banned from contacting the victim.