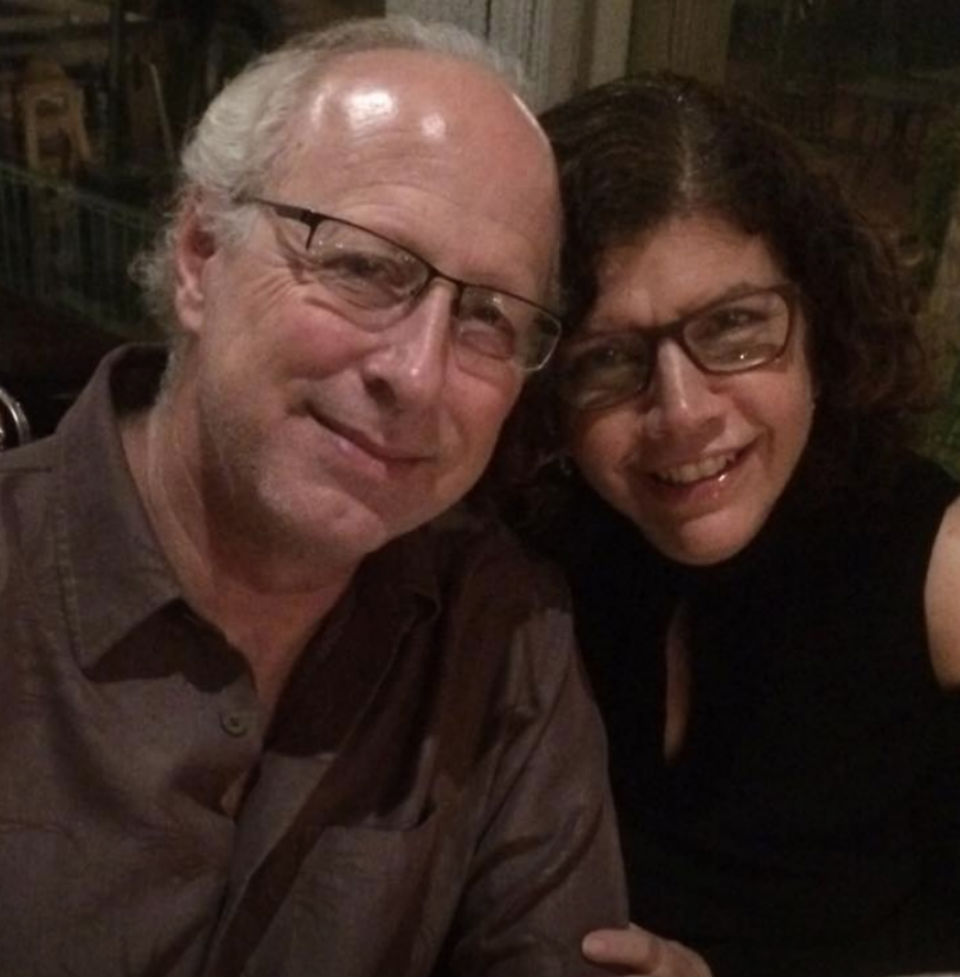 ‘Mild-mannered’ city attorney kills wife, son in murder suicide; daughter survives by jumping out window as dad shoots at her

A city attorney in Los Angeles shot and killed his wife and son, and attempted to kill his daughter, before turning the gun on himself.

According to KTLA, Eric Lertzman, his wife Sandra Lertzman, and their son Michael Lertzman, 19, were all found dead of gunshot wounds in their Northridge home on Wednesday morning. Police had responded to the home following reports of a shooting in progress.

Eric’s daughter, who is in her twenties, reportedly fled the home as her father was shooting at her. Sandra’s sister Cindy Stern told the Daily News that the unnamed young woman escaped through a window in a powder room.

A neighbor told KTLA that he encountered her after she fled the home and that she told him about the shooting.

“She said, ‘My dad took a shot at me, and my mom and my brother are still inside.'”

Stern told the Daily News that her brother-in-law had recently undergone surgery for a hernia, and was likely medicated at the time of the murder-suicide.

“This is a tragedy. This is a case of somebody snapping,” Stern told the newspaper.

“He was in pain and on pain medication. It’s so out of character for him … He was a mild-mannered man.”

The LAPD confirmed the fatal shooting in a statement obtained by KTLA.

“The investigation ultimately revealed that 60-year-old Eric Lertzman, had shot and killed his wife Sandra in their master-bedroom,” police reportedly said.

“Eric then shot and killed his 19-year-old son, Michael,” the statement continued.

“Eric returned to the master-bedroom where he turned the weapon on himself, ending his own life.”

Authorities have not yet confirmed a motive, but according to the KTLA report, Eric Lertzman had ongoing health issues and had recently lost a loved one.