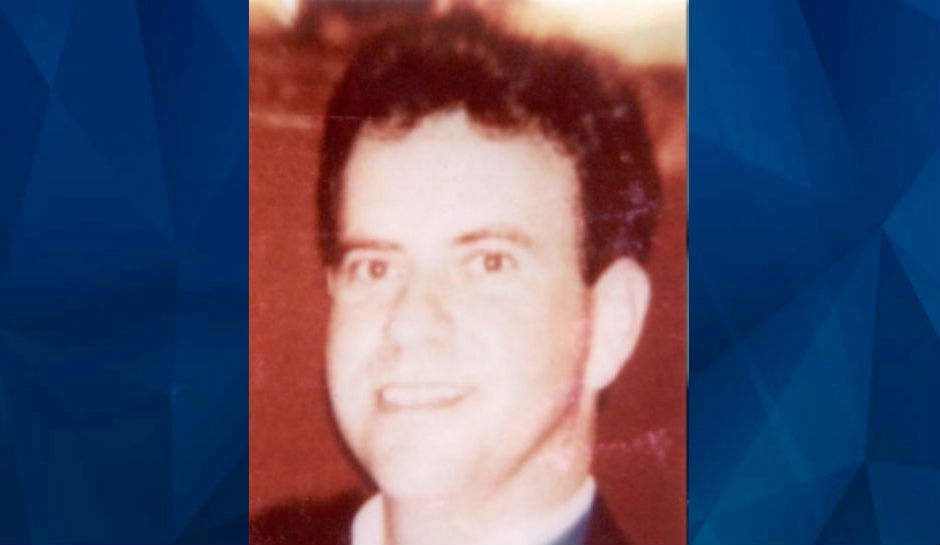 Investigators have found human remains believed to be connected to a decades-old missing persons cold case in Florida.

The Palm Beach County Sheriff’s Office told ABC 10 News that skeletal remains of William Moldt were found inside a vehicle submerged at retention, or manmade, pond at a residential complex that was under construction when Moldt disappeared in 1997.

“The vehicle’s exterior was heavily calcified and was obviously in the water for a significant amount of time,” Sheriff’s spokeswoman Teri Barbera told the news outlet.

“Upon removing the vehicle, skeletal remains were found inside.”

According to the report, the retention pond is behind a residence at the Grand Isles at Wellington. It is unclear how the vehicle was discovered, but the vehicle reportedly appears in a satellite image of the pond. The source of the satellite image is not known and the report does not indicate who or what agencies would have seen it, noting only that the vehicle appeared to have gone unnoticed.

Authorities have not yet said how Moldt is believed to have died, and it is unclear if police suspect foul play.