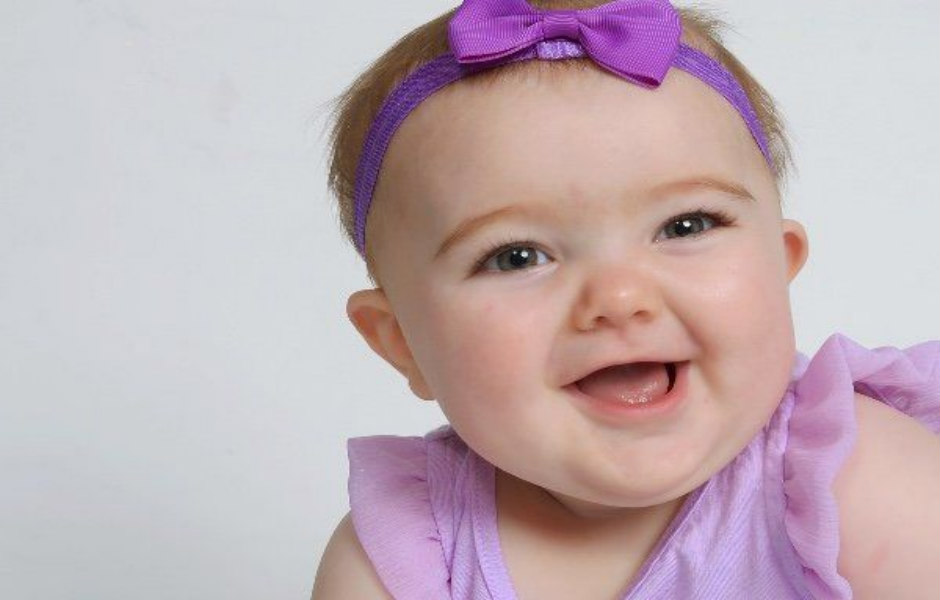 Baby dies at unlicensed daycare after suffocating in beanbag chair. Daycare owner gets work-release as punishment

An unlicensed California daycare worker pleaded guilty to manslaughter Thursday in connection with the 2017 death of a 7-month-old baby girl.

The Mercury News reports that Denise Renee Worman took a plea deal that allowed her to avoid prison time in exchange for six months on a work-release program and five years probation. The incident occurred at an unlicensed daycare center in Hemet, off of the 1200 block of Stepstone Court.

According to court documents, Worman placed both infant Addison Watkins and her 3-year-old brother in a beanbag chair at the daycare and walked away, leaving the children unattended. The Hemet Fire Department wrote at the time that Worman left Addison on her back but when she arrived back to check on the baby, she was facedown in the chair.

The report also indicated that the toddler boy was on top of the baby, playing with her, when Worman returned, according to The Press-Enterprise. Worman tried to perform CPR then called 911 for assistance.

By the time the baby’s parents, Steven and Kristin Watkins, made it to the hospital, Addison had already passed away, FOX 5 reports.

During a victim impact statement read in court this week, Kristin Watkins said her son incorrectly blamed himself for the little girl’s death and has had post-traumatic stress disorder since the incident. The child’s stress heightened after Watkins recently gave birth to another son.

“Nolan promised me he would not kill his brother,” Kristin Watkins said.

Watkins, who said she always wanted a baby girl, claimed the negligent actions of the former daycare owner ruined her family’s lives.

Worman, who previously told authorities she left the children alone on the beanbag chair for around 20 minutes, apologized to the family.

“I’m sorry for your loss. I’m sorry you have to go through this,” Worman said.

Worman has since moved from the state to avoid encounters with the family. Along with probation and work-release, a judge ordered that Worman should never care children again, aside from her family members.