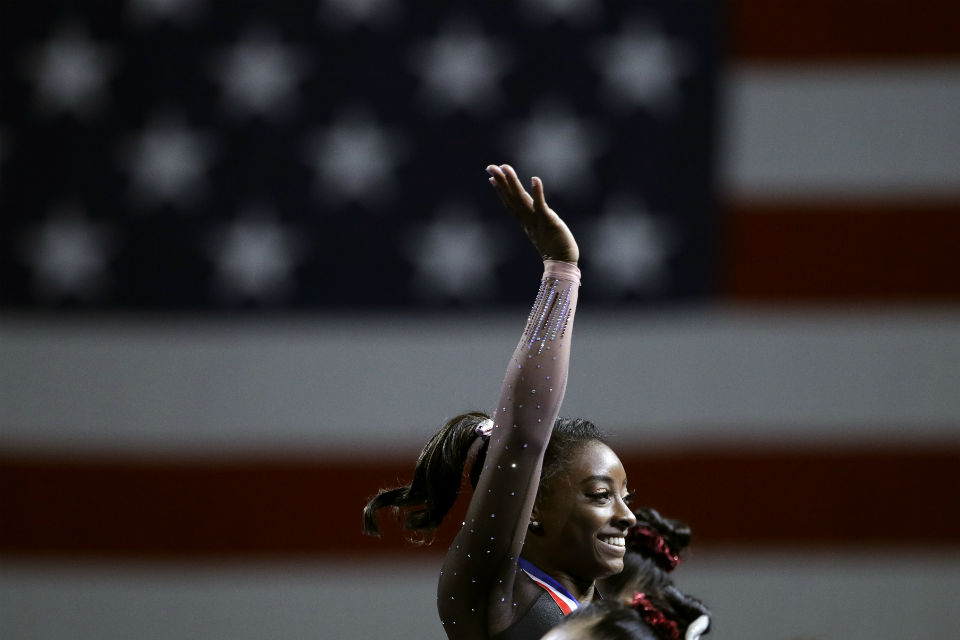 The brother of Olympic champion gymnast Simone Biles has pleaded not guilty to charges related to a triple homicide.

Cleveland.com reports that Tevin Biles-Thomas appeared for his arraignment via video from the Cuyahoga County Jail on Friday. He pleaded not guilty to multiple charges, including murder and involuntary manslaughter, stemming from a fatal shooting at an Airbnb rental on New Year’s Eve that took the lives of three people — Toshaun Banks, 21,; Devaughn Gibson, 23; and 19-year-old DelVaunte Johnson. Two others injured.

As CrimeOnline previously reported, the shootout came after a group of men reportedly arrived uninvited to a party, and did not leave when asked.

“My heart aches for everyone involved, especially the victims and their families. There is nothing that I can say that will heal anyone’s pain, but I do want to express my sincere condolences to everyone affected by this terrible tragedy,” the statement read.

A judge set Biles-Thomas’s bond at $1 million. If released, he is prohibited from contact with survivors of the shooting, Us Weekly reports.