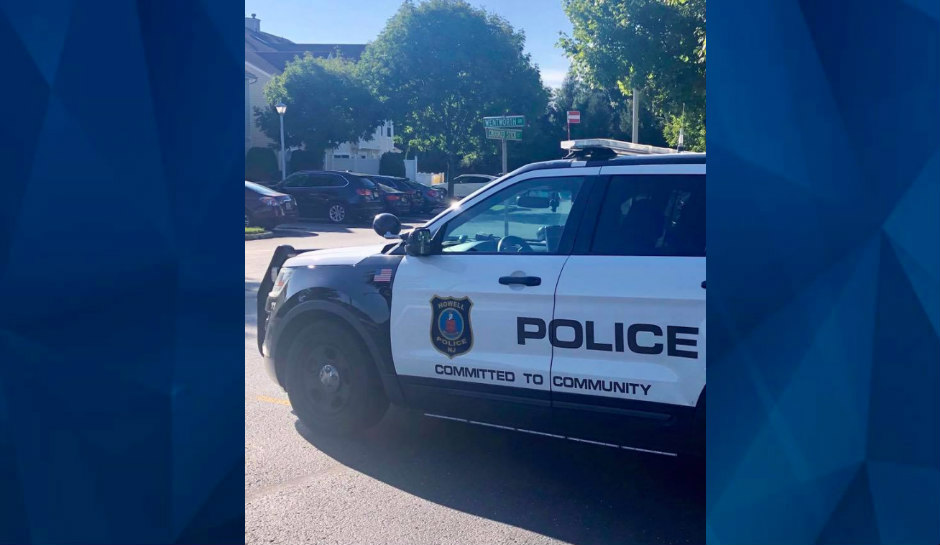 According to the Howell Township Police Department, the little girl told police she was outside playing with friends and when they left, she stayed behind picking up toys at the Adelphia Greens Development off of Crooked Stick Court, in Howell Township on Sunday afternoon.

The girl told deputies that her brother was with her but when he went inside their home to get water, a man approached her. The little girl said the man placed a bag over her head but when she started screaming, he quickly fled.

Prior to the incident, the suspect’s black SUV was spotted sitting in a nearby parking lot for an “extended period of time,” authorities said.

The suspect is described as a white male in his 40s with a thin build. He has black hair, a beard, and was wearing a black shirt and black shorts. Authorities are asking residents to view security camera footage.

A woman who identified herself as the child’s mother, Elizabeth Connor, posted on the sheriff department’s Facebook page that her daughter was playing with a group of friends that had split up just before the suspect approached the child. Connor said her daughter was outside alone for less “a minute and a half” when the incident occurred.

“That was all the time it took. She tore the bag from her head and can be heard screaming for her brother. By the time I got outside the man was gone and I called the police immediately.”

Anyone with information is urged to contact the Howell Township Police Department at 732-938-4111.