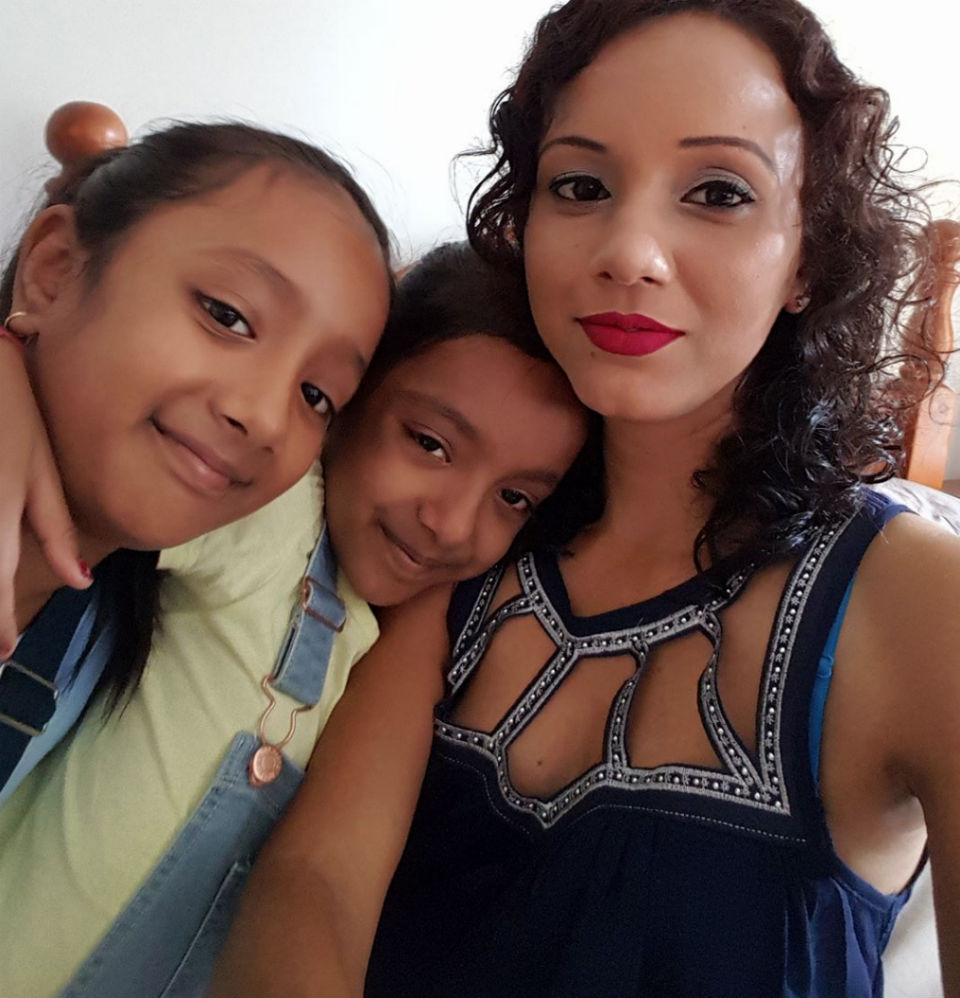 A 12-month-old baby miraculously survived in the wilderness after five family members, including two children, died of a suspected homicide.

According to Fox News, police in Fiji have arrested a so-called “witch doctor” for the suspected murders of the family members found dead of apparent homicide in the Nasouri Highlands. Local media reports have identified the deceased a Nirmal Kuma, 63; his wife Usha Devi, 54; their daughter Nileshni Kajal, 34, and Kajal’s two daughters, 11-year-old Sana and 8-year-old Samara.

The surviving infant, Samaira Kumar, was found alive, lying on her grandfather’s chest, according to News.com.au. The baby, who is reportedly Kajal’s niece, may have survived alone for up to 36 hours before a woman walking in the sightseeing spot discovered the bodies.

“I grabbed her and changed her soggy diaper straight away and fed her two milk bottles,” Kelera Toloi, a mother of two, reportedly told the Fiji Sun.

According to News.com.au, Muhammad Raheesh Isoof, 62, is facing five counts of murder. Isoof is reportedly a permanent resident of New Zealand, along with his wife, who is also believed to be a suspect; they had been visiting the area where they used to live. Known as a “healer,” the suspect was friendly with the victims, and the father of the two girls who died told the Fiji Sun that his in-laws themselves were interested in witchcraft.

“I never saw anyone or any family so much into witchcraft than my in-laws,” he told the Fiji Sun.

“I used to see my in-laws and other witchdoctors making a doll from dough and poking needles in it. I always took my daughters away into the bedroom … My wife and daughters were obviously also dragged into it.”

Authorities reportedly believe the family members ingested a toxic substance, but the death investigation is ongoing. The infant who survived has since been released from the hospital, according to News.com.au.