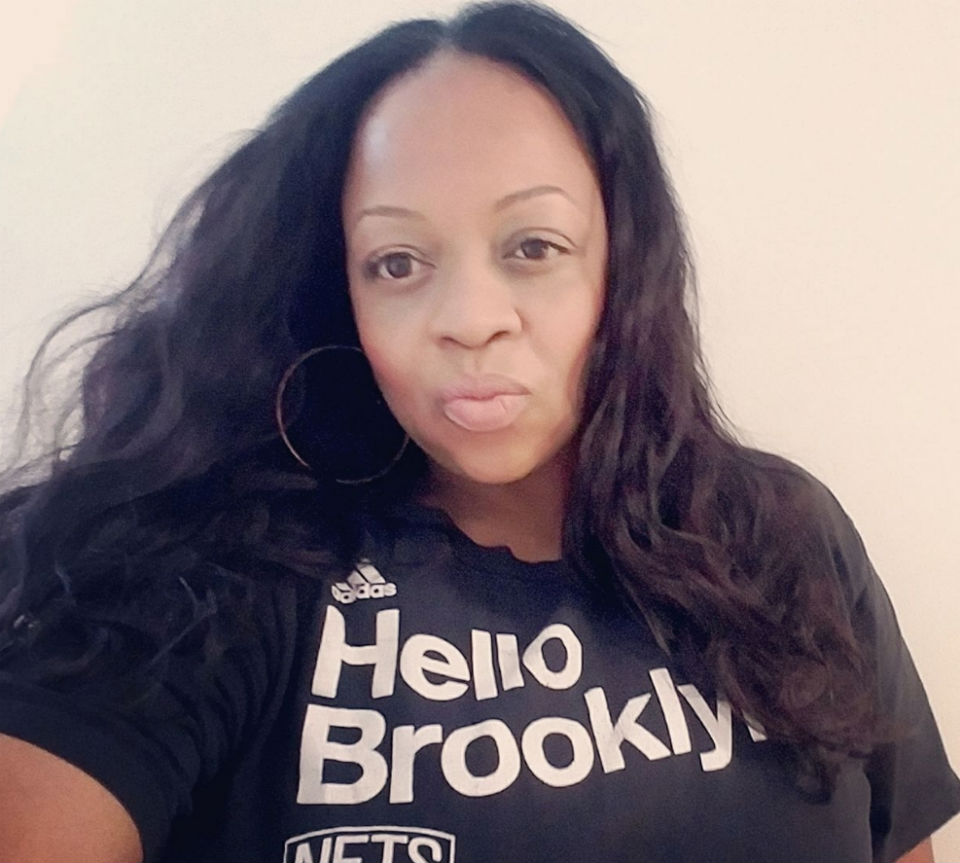 School safety officer fatally shot in head with 12-year-old son in the next room: Report

A school safety officer with the New York Police Department was the victim of an apparent murder-suicide following a birthday celebration.

The New York Daily News reports that police responded to a 911 call on Sunday night at an apartment building in Fort Greene, Brooklyn, to find a man and a woman fatally shot in the head in a bedroom.

According to the New York Post, authorities have determined that Jancy Dempster, 47, fatally shot his girlfriend Naire McCormick, 44, before shooting himself in the head. The couple had reportedly been celebrating Dempster’s birthday before witnesses reported hearing an argument.

McCormick’s 12-year-old son and Dempster’s cousin were in the next room when Dempster began shooting, and ran into a hallway, according to the New York Post report.

The report identifies McCormick as a school resource officer. Photos on a Facebook page appearing to belong to the victim indicate that she was also involved in runway modeling, and was named the 2018 “Face of Kurvacious.”

Authorities have not yet commented on a possible motive for the murder-suicide.