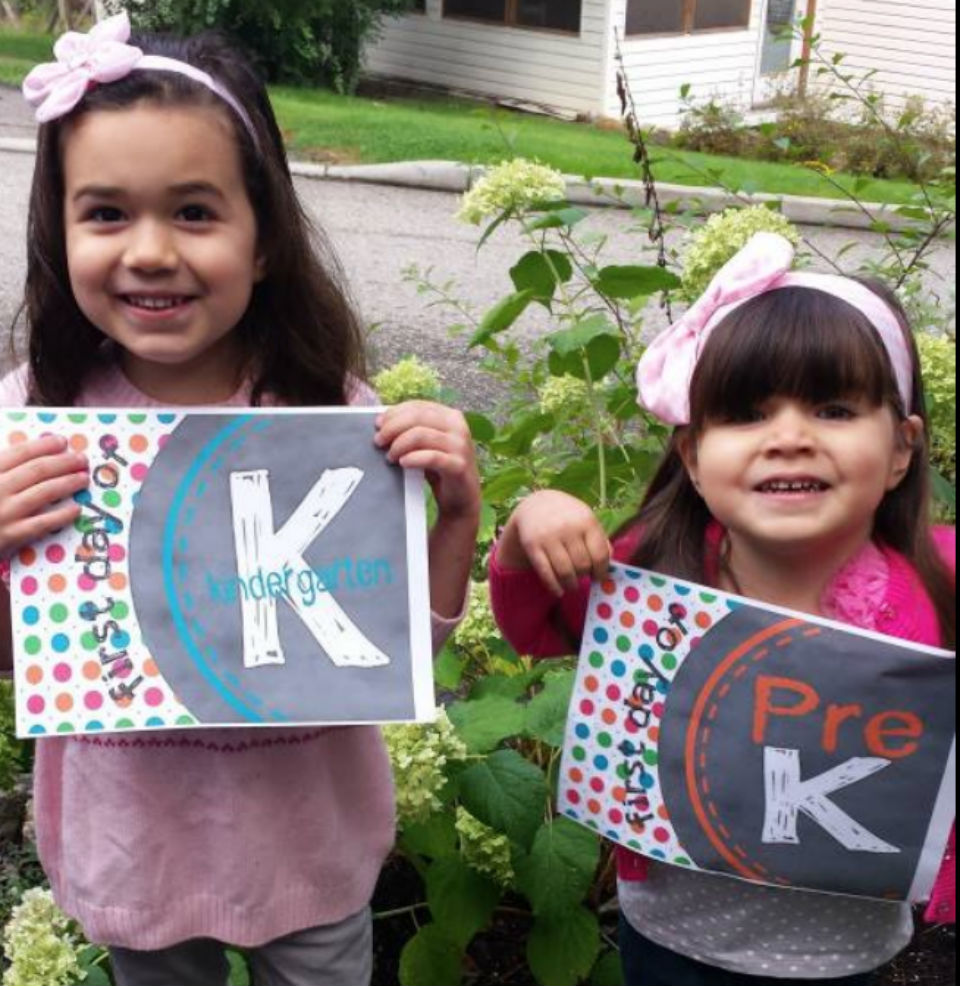 After murdering their mother, dad tells daughters they are going to ‘play a game’ — before strangling them to death with a horse’s head toy

The father took his daughters to church just before he murdered them, and said he didn’t want them to “grow up in a world where daddy had killed mommy”

A Canadian man was sentenced to a minimum of 35 years in prison after he was convicted of murdering his wife and two daughters.

According to CTV, a prosecutor said in court that Forman killed his wife by hitting her repeatedly with a sledgehammer, following an argument about his drinking. The defendant had initially pleaded not guilty to the killings, citing his alcohol problem.

It is unclear from multiple reports exactly when Forman killed his daughters, 7-year-old Yesenia and 8-year-old Karina, but they appear to have been murdered within a day of their mother’s death. According to CTV, Forman took his daughters to church before murdering them.

“He said (during a police confession), he thought it would be better for them to go home to heaven than to grow up in a world where daddy had killed mommy,” prosecutor Murray Kaay reportedly told the judge.

Back at home, after the girls had changed into pajamas and watched Netflix, Forman told them they were going to “play a game.” He then took Yesenia to her room and choked her from behind, using a hobby horse — a toy that has a horse’s head on a stick — to put additional pressure on her neck.

He then did the same thing to his younger daughter, the prosecutor reportedly said in court.

Following the murders, Forman reportedly went to the store and bought cleaning supplies to remove blood stains left behind from his wife’s killing. When concerned friends worried that Clara had not gone to work, Forman claimed his wife had left him and taken their daughters, telling police the same thing when they first went to the home, according to CTV.

When police returned to search the home, they reportedly found all three bodies in the garage.