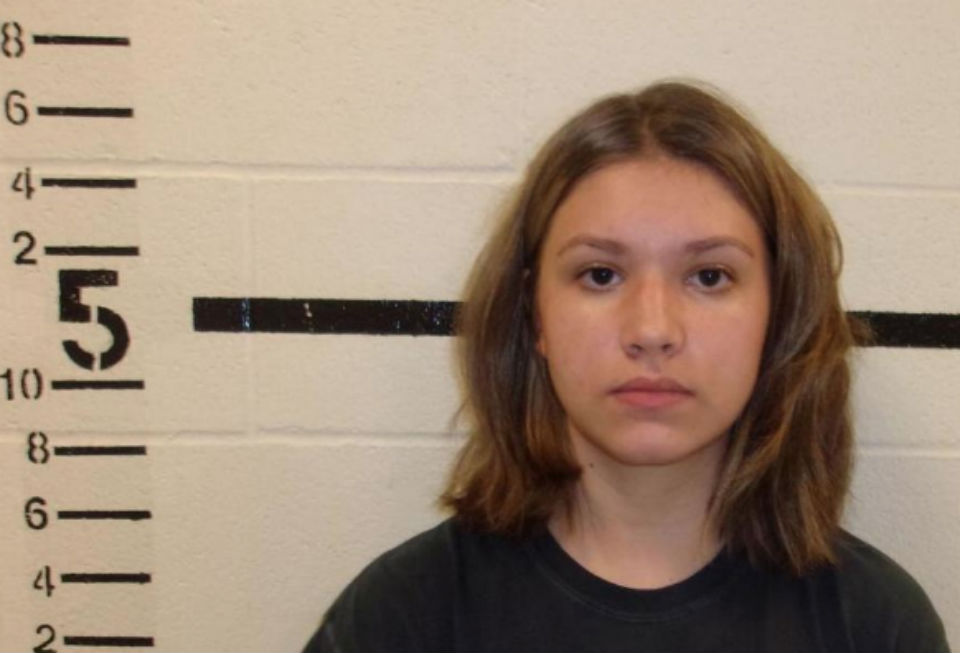 An 18-year-old girl in Oklahoma allegedly threatened to “shoot 400 people for fun” with her newly acquired AK-47 assault rifle.

Fox 23 reports that 18-year-old Alexis Wilson of McAlester is in custody after co-workers at a pizza parlor claimed that she made threats against McAlester High School, where she was a student until she was expelled, according to the New York Post.

Pittsburgh County Deputies told Fox 23 that Wilson’s co-workers at the Pizza Inn contacted the sheriff’s office after Wilson showed someone a video of her new rifle, and allegedly said that she wanted to”shoot 400 people for fun and that there were so many people at her old school that she would like to do it.”

When deputies visited Wilson’s home, they reportedly found the AK-47 along with a 12-gauge shotgun in her bedroom.

Wilson’s mother reportedly said that she was aware her daughter had saved up to buy the AK-47, but was not alarmed by this, as the teen had long been a hunter and shot guns for recreation.

And Wilson reportedly told the deputies that her alleged reference to a possible mass shooting was not “meant to be taken the way that the comment was taken.”

Wilson is reportedly in custody on $250,000 bond and is next due in court on September 27.