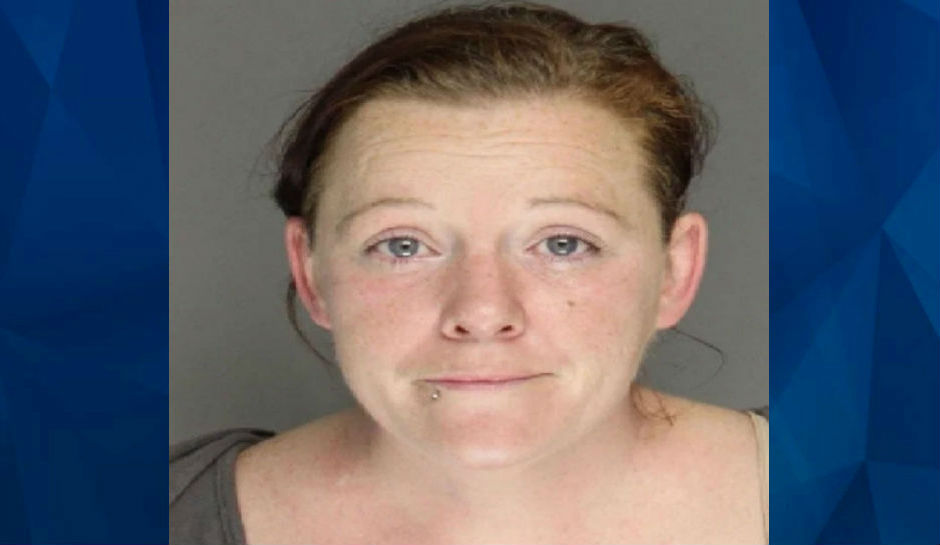 A woman who drove to a jail to pickup her boyfriend who had been booked on a DUI charge was found to be drunk driving herself.

Fox 43 reports that Kristen Robbins, 30, of Franklin County, Pennsylvania, is facing charges herself after driving to the police station to pick up her boyfriend following his DUI arrest.

Police reportedly told the news outlet that when Robbins arrived to the Chambersburg Police Station to pick up her boyfriend following his earlier arrest for a DUI, she was intoxicated. Robbins had allegedly driven to an area near the police station and parked on a nearby street before walking into the station.

Robbins is now facing a DUI charge herself. The boyfriend has not yet been identified and it is unclear if both suspects are in custody.