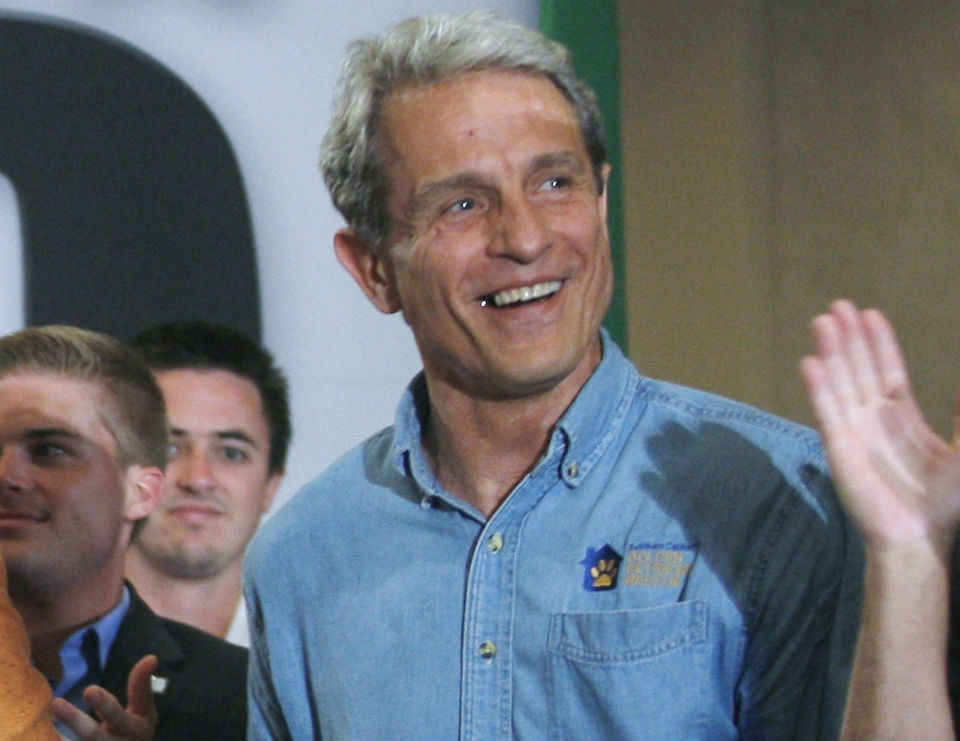 After multiple fatalities and ANOTHER overdose at his Hollywood home, Democratic donor and ‘activist’ Ed Buck finally facing criminal charges; accused of running a ‘drug den’

CBS News reports that Buck, an LGBTQ activist and wealthy Democratic donor, was charged with battery causing serious injury, administering methamphetamine, and maintaining a drug house; all single felony counts. The arrest came a week after the unidentified man overdosed on methamphetamine; the third man to suffer an overdose at Buck’s home since 2017. While the man who overdosed on September 11 survived, the previous two overdoses were fatal.

Citing sources in the District Attorney’s office, CBS News reports that Buck, 65, is accused of injecting the man who overdosed last week with methamphetamine. The accusation aligns with allegations dating back to 2017, first reported by the Weho Times, that Buck sought out black gay escorts and pressured or forced them to get dangerously high for his own sexual pleasure.

In 2017, 26-year-old Gemmel Moore died of what was initially determined to be an accidental overdose of methamphetamine at Buck’s West Hollywood home. While authorities reportedly re-opened the investigation at the urging of Moore’s family, investigators apparently did not find enough evidence to bring charges against Buck.

After a second man, Timothy Dean, died of an overdose at Buck’s home in January 2019, the LAPD’s Homicide Unit reportedly joined the investigation, and the Los Angeles County Sheriff’s Department said it would revisit the previous investigation of Moore’s death.

And while neither of those investigations resulted in charges against Buck, statements from the District Attorney’s office indicate that prosecutors believe there is a pattern to the overdoses. In court filings obtained by KTLA, prosecutors described Buck as a “violent, dangerous sexual predator” who “manipulates [his victims] into participating in his sexual fetishes.”

KTLA also obtained the autopsy report for Timothy Dean, which reportedly noted that Dean had been dead for 15 minutes before anyone called 911.

Buck is being held on $4 million bail.

“The full scope of his consistent malicious behavior is unknown,” prosecutors reportedly said in a bail motion, according to the KTLA report.

“It is only a matter of time before another one of these vulnerable young men dies of an overdose.”