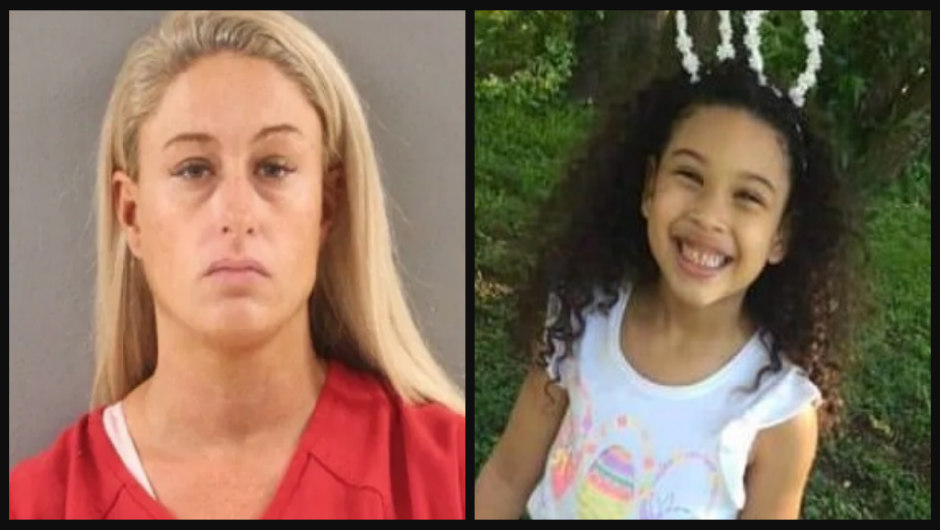 A Tennessee mother is facing charges after she allegedly tried to destroy her cellphone, following the shooting death of her 5-year-old daughter on Saturday night.

ABC 6 reports that 36-year-old Robin Howington was arrested and charged with two counts of tampering with evidence after her little girl, Destiny Oliver, passed away.

According to a news release by the Knoxville Police Department, officers responded to a home off of the 500 block of Balsam Drive on Saturday night at around 9:30 p.m., and found Destiny lying unconscious with “at least one gunshot wound.”

First responders rushed the child to the University of Tennessee Medical Center, where she was pronounced dead.

When police questioned Howington at the hospital and asked for her cellphone, she allegedly refused to hand it over and tried to destroy it by putting it under running water. Howington later admitted she was scared her phone had evidence of drug sales on it, police said. She also reportedly admitted to hiding the gun used during the shooting and wiping it down to remove fingerprints.

According to Knox News, KPD communications manager Scott Erland issued a statement after the shooting, indicating that authorities do not believe the incident was random.

“While we cannot comment on the progress of that investigation, at this point in time, investigators do not believe that this was a random act of violence, nor that there is any potential risk to the safety of our community or its children. No further information can be provided at this time as a parallel Department of Children’s Services (DCS) investigation is also underway.”

So far, no one has been arrested for the child’s death. The story is developing. Check back for further updates.