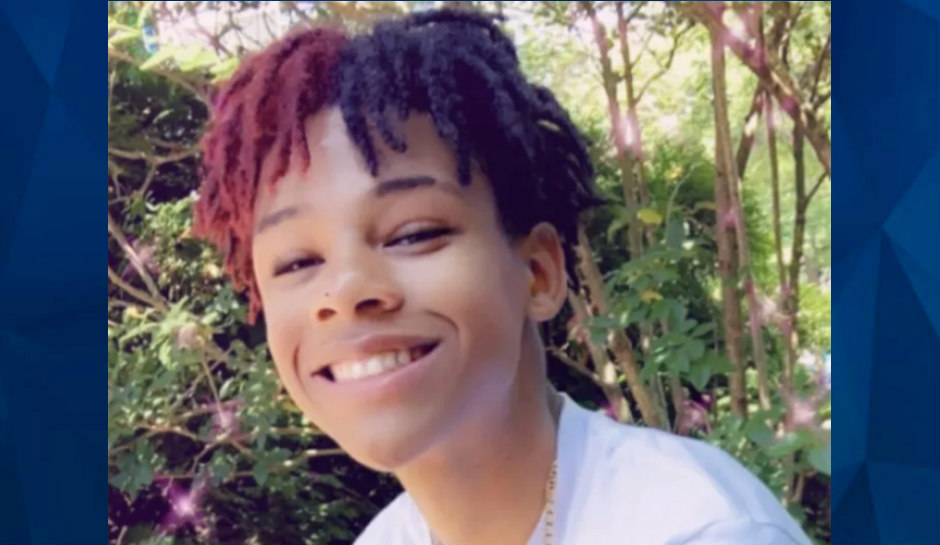 ‘They videoed his death instead of helping him’: Boy stabbed to death for walking girl home; others watch & record without offering help: Police

A teen boy stabbed during an after-school brawl has died and his friend is in critical condition after they were attacked at a pizza shop Monday afternoon.

NBC New York reports that multiple people attacked 16-year-old Khaseen Morris and his friend at Mario’s Pizzeria in Oceanside, New York, in an apparent brawl over a girl. While Khaseen was stabbed in the chest, his friend was beaten so badly he was left with a broken arm and head swelling.

Police arrested Tyler Flach, 18, and charged him with murder following the brawl, according to Nassau County police. Authorities said up to 70 teens showed up, and a handful of them recorded the incident without bothering to help the victims.

“Kids stood there and didn’t help Khaseen,” Detective Lt. Stephen Fitzpatrick of the Nassau County Police Department said, according to The New York Times. “They videoed his death instead of helping him.”

Police said Morris did not have a weapon on him.

According to Fitzpatrick, witnesses in the area said that they saw a car drive up;  a group of boys emerged and attacked Khaseen and his friend. Video then captured the teen collapsing to the ground. Someone eventually called 911 and police arrived around 4 p.m. to find Khaseen in critical condition. He passed away overnight after first responders rushed him to the hospital.

The victim’s sister, Kedeemah Morris, 22, told The New York Times that Khaseen walked a girl home on Sunday after she asked him to. Kedeemah said she thought the girl was trying to make her former boyfriend jealous. Khaseen told his family that the girl’s ex-boyfriend threatened him the following day.

“My brother, he shrugged stuff like that off,” Kedeemah said. “He told the boy he didn’t want his girlfriend, it was nothing like that, he just walked her home. The boy said he didn’t care.”

Police said Flach was not the ex-boyfriend, but instead, one of his friends, according to Patch. Authorities are now searching for seven other teens said to be involved in the incident.

“There’s nothing more horrific in our business than the murder of a child,” Nassau County District Attorney Madeline Singas said. “So if people have information about that, they need to come forward.”