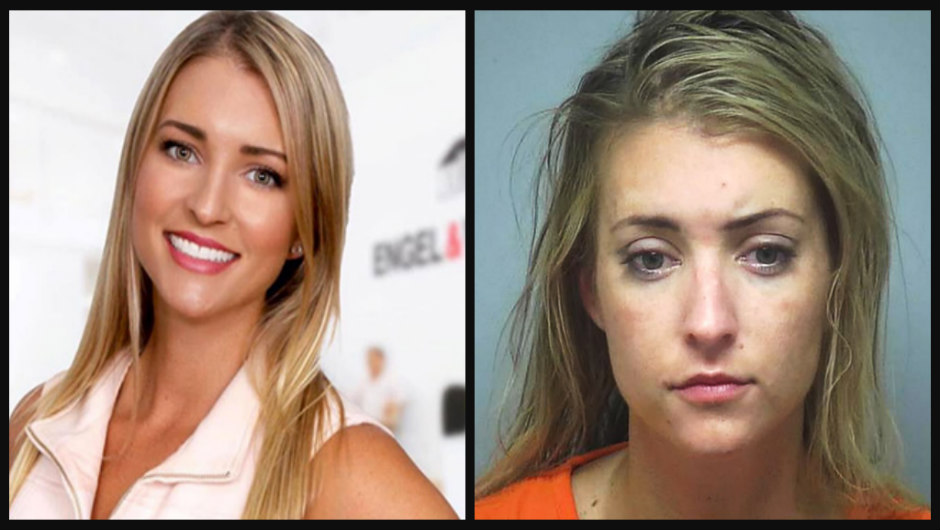 A South Carolina woman who claimed she was just too pretty go to jail last year after plowing through a four-way stop sign while drunk has gotten her wish. A judge in her DUI decided against jail time for the 34-year-old.

As CrimeOnline previously reported, in 2018, Lauren Cutshaw, 32 at the time, sped through a four-way stop sign in Bluffton while driving 60 miles an hour. When an officer pulled her over, he noted she was slurring her words and smelled like alcohol. After the officer gave Cutshaw a sobriety test, she registered at 0.18, over twice the legal limit in South Carolina.

Fearing the possibility of jail, Cutshaw explained to the officer she was a successful real estate agent and a former cheerleader who graduated from a “high accredited university.” She begged the officer to keep her away from jail while claiming she was a pretty girl.

“I graduated from a really good, a really good university. I was almost the valedictorian. I graduated with a 3.8 in my high school and got a scholarship to my college. I was an all-American cheerleader. I mean, I didn’t miss a beat my whole life. I’ve never been to jail. Please, I don’t want to know what it’s like.”

The officer was not impressed. He cuffed Cutshaw, according to the Island Packet, and put her in the back of a police cruiser, which only amplified her whining. Cutshaw explained that not only was she a “very clean, thoroughbred white girl,” but that her partner was a police officer.

“I asked what that had to do with anything?” the officer, who is also white, wrote in the arrest warrant.

Another officer found marijuana inside Cutshaw’s care. She admitted she “may have” smoked marijuana that evening since she was out celebrating her birthday, the arrest report stated.

Cutshaw pleaded guilty to misdemeanor DUI earlier this week. A judge fined her $187 and told her she had to take alcohol safety classes and do 24 hours of community service.