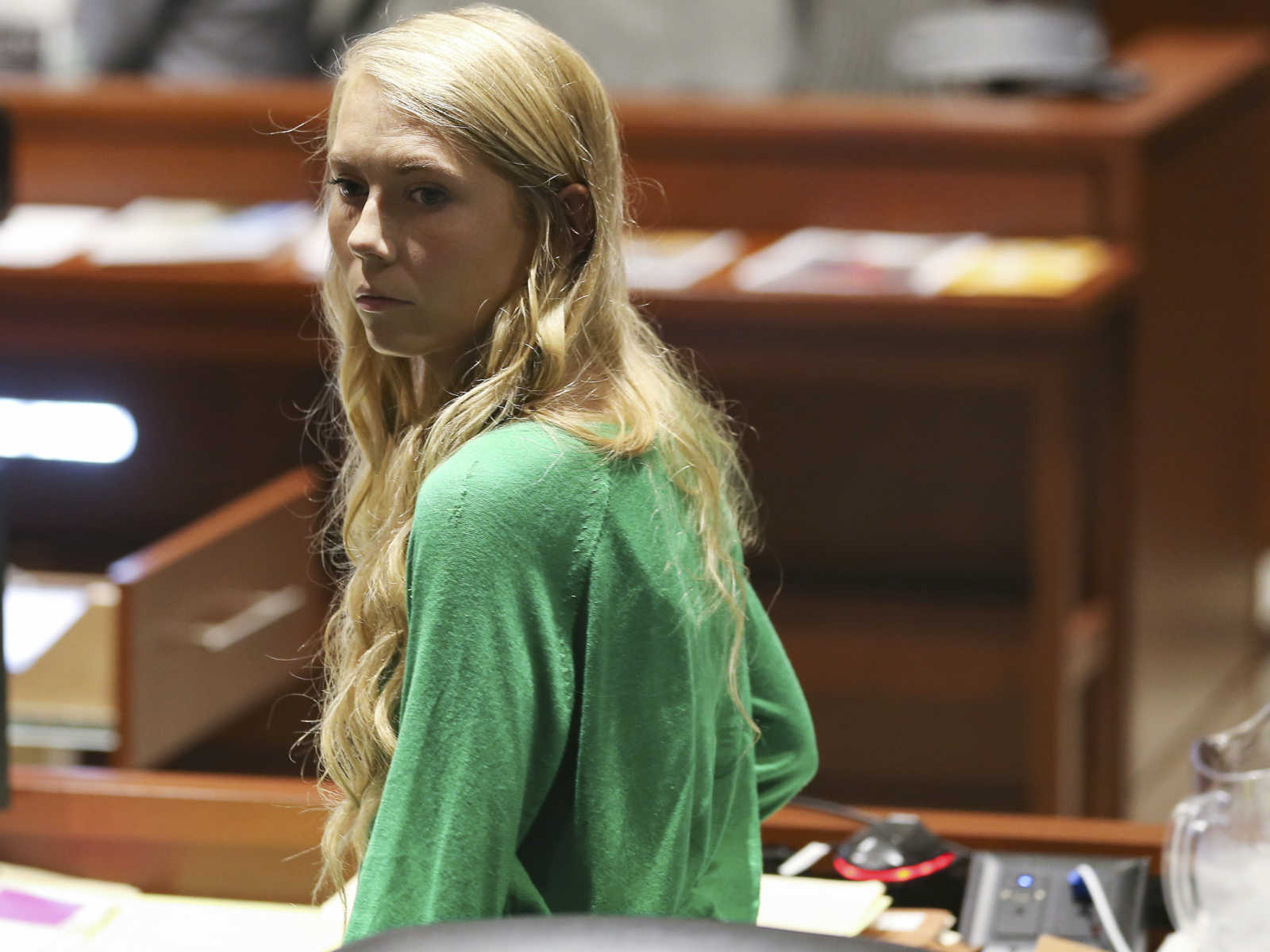 A man who claimed to be an independent contractor working for CBS was arrested for assault after getting into a fight with three other men who tried to stop him from allegedly filming Brooke Skylar Richardson and her family.

Journal-News reports that the suspect, identified as 52-year-old David Sapp, said he was at the Friday night Carlisle High School football game in Carlisle, Ohio, to film the game, when he was “attacked by multiple people so he started swinging his camera to defend himself.”

The other men, however, said Sapp was under the bleachers filming Richardson and her family as they watched the game and refused to stop when they asked him to. The men claimed Sapp struck them with his camera, then used his “knees, hand, and feet” to attack them.

Responding officers said they tried to break the fight up, according to the Cincinnati Enquirer, but Sapp allegedly resisted. Sapp was ultimately arrested and charged with resisting arrest and three counts of misdemeanor assault.

The other men involved in the brawl have been identified as Michael Butler, Rodney Milligan, and Ronald Woodson.

According to Journal-News, media was prohibited from attending the Friday night game, although the superintendent of the school didn’t explain why. Richardson’s younger brother, a senior at Carlisle High School, is reportedly on the school’s football team.

Richardson made international headlines after keeping her pregnancy a secret then burying her newborn in her backyard in 2017. Earlier this month, a jury acquitted her of murder charges after the prosecution failed to prove the baby was born alive. The defense said Richardson gave birth to a stillborn.