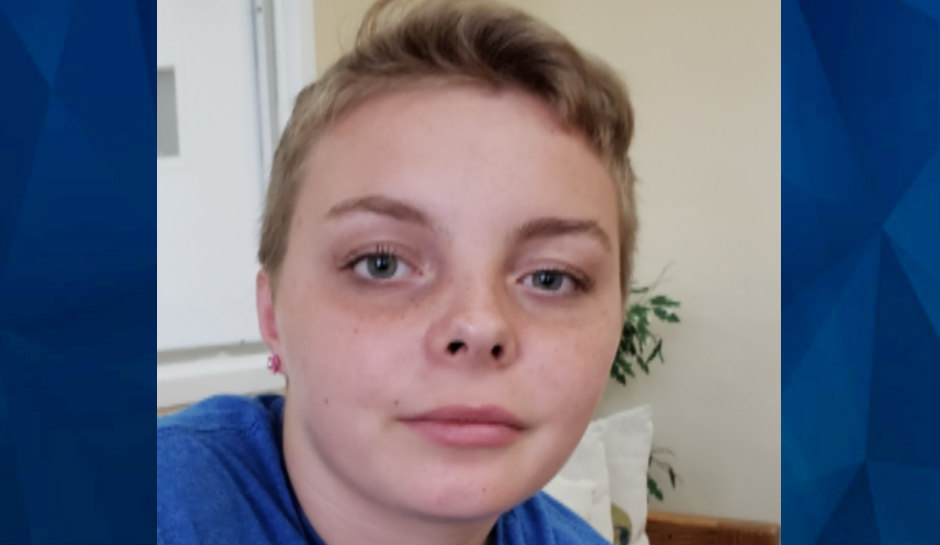 Video of missing teen shows her tied to a chair, crying, with a rope around her neck, aunt says: Reports *FOUND SAFE*

Davie County Police Department confirmed that missing teen, Destiny Rose, has been found safe. She is currently in the care of social services. No other information is available at this time.

The aunt of a missing Florida teen says she received a horrifying video call on Thursday from her niece’s Instagram account.

7 News Miami reports that Destiny Rose, 16, hasn’t been seen since August 20, when she vanished from the Alpha Group Home in Southwest Ranches. Destiny’s aunt, Shanna Champion, called the police and said she answered an incoming video call on Destiny’s Instagram account, and immediately saw a Hispanic male who appeared to be in his late 20s or early 30s.

The man reportedly had facial hair on his chin and crew-cut hairstyle. Champion said the man moved out of the way to show Destiny, who was tied up to a chair with a rope around her neck. Champion reportedly said the girl was crying.

Do you recognize this girl? If anyone knows her whereabouts or has any information about her please call Davie Police at 954-693-8200 or Broward Crime Stoppers at 954-493-TIPS.

Posted by The Davie Police Department on Thursday, September 19, 2019

“If you actually cared about her, you would be here to get her,” the man allegedly said before abruptly ending the video call.

According to the Miami Herald, the aunt didn’t have time to save the video call as a recording.

Destiny is described as a white female who stands 5-feet-1 and weighs around 146 pounds. She has green eyes and blonde hair. She was last seen wearing red pants, a white shirt, and a black jacket. She also had on a pink and black beanie cap, according to police.

No further information is available at this time. Check back for additional details.