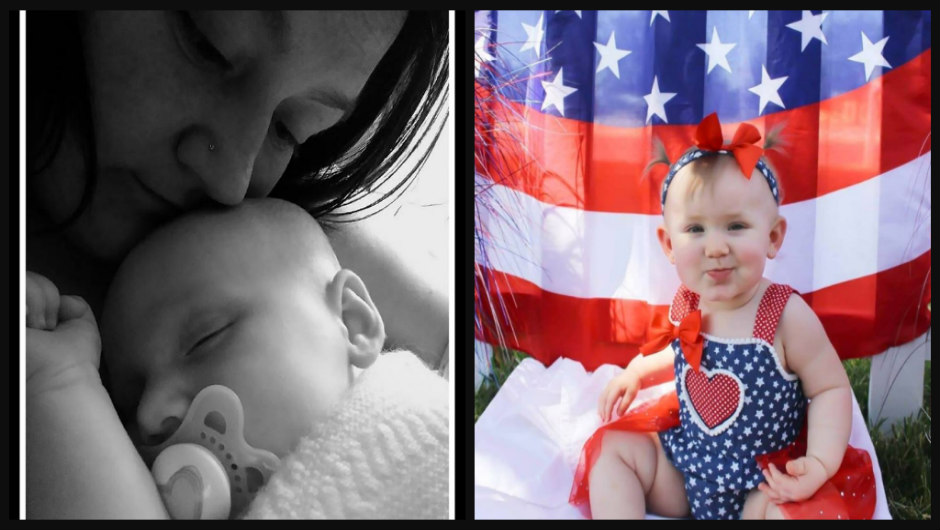 After six miscarriages, a mother’s ‘miracle baby’ only child dies inside hot car

A New Mexico couple who tried for years to have a child were left devastated when their “miracle baby” died inside a hot car on Tuesday.

According to the Hobbs Police Department, 2-year-old Zariah Hasheme was pronounced dead on Tuesday afternoon after her nanny allegedly forgot to drop her off at daycare. The nanny, identified as 40-year-old Tammie Brooks, “drove to her place of employment instead,” investigators said.

First responders arrived at the 800 block of North Turner Street in Hobbs at around 1:30 p.m. and found Zariah inside her nanny’s car, in the backseat. Authorities said the little girl was unconscious when first responders arrived and despite life-saving measures, Hobbs Fire and Rescue officials declared Zariah dead at the scene.

“I would not wish this pain and this hurt upon my worst enemy,” Zariah’s mother, Demi Petrowski, who called her child a “miracle baby,” told KOB 4.

“I had six miscarriages previously to having my daughter. I remember praying every single day, nonstop. When I gave birth to her she was just perfect. She was the perfect little girl.”

Brooks told police it was an accident. She said she didn’t notice Zariah in the backseat of her car until she went to the bank that afternoon. Police arrested Brooks and charged her with a felony count of abandonment or abuse of a child resulting in death.

The case is still under investigation. Anyone with any information about the incident is urged to contact the Hobbs Police Department at 575-397-9265.