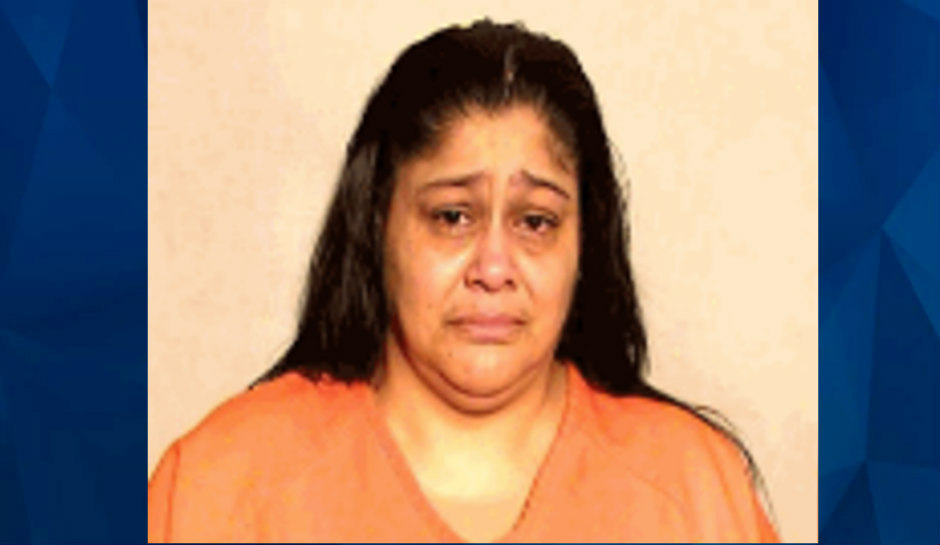 An Ohio grandmother who failed to call 911 in time after allegedly abusing her grandson has been slapped with murder charges after an autopsy revealed gruesome details.

As CrimeOnline previously reported, Toledo Fire responded to numerous calls on September 19 about a child who supposedly “fell off of a bed” and hit his head after jumping on the mattress. After administering CPR, first responders took the boy to the ProMedica Toledo Hospital where he was pronounced dead. Doctors said the child’s injuries were not consistent with falling off of a bed.

Officials have identified the little boy as 5-year-old Anjuan M. Hare III, according to The Blade.

Authorities later interviewed the child’s grandmother, identified as Yisenya Flores, who allegedly admitted she struck the child. Police said Flores explained that the boy became lethargic and couldn’t pull himself up from the floor afterward, but she decided not to call 911 until the following day.

Flores remains in the Lucas County Jail, facing one count of felony murder. Her bail has been set at $1 million.