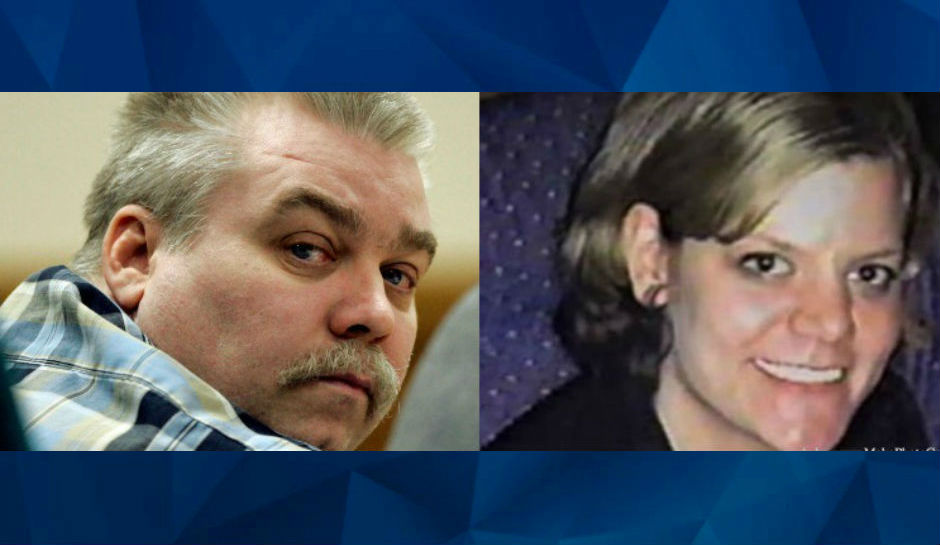 A convicted murderer has confessed to the killing at the center of the Netflix true-crime series “Making a Murderer.”

According to Newsweek, the yet-unidentified inmate confessed to murdering photographer Theresa Halbach in an interview with filmmakers of the upcoming documentary miniseries “Convicting a Murderer,” directed by Shawn Rech.

“We haven’t confirmed the legitimacy of the confession, but seeing as it was given by a notable convicted murderer from Wisconsin, we feel responsible to deliver any and all possible evidence to law enforcement and legal teams,” Rech told Newsweek.

“Having been in production for 20 months, we’ve uncovered an unfathomable amount of information and evidence that is leading us to the truth. Our investigation does not end here.”

Rech confirmed to Newsweek that the man who confessed is not Steven Avery or his nephew Brendan Dassey, who are both serving time for the murder, as each maintains he is not guilty. The popular Netflix series “Making a Murderer” made a case for Avery and Dassey’s innocence, suggesting that Avery may have been set up by law enforcement agents after he was released from prison on a wrongful rape conviction.

According to the report, the identity of the inmate who confessed will not be revealed until after authorities have access to the confession.

It is not clear where or when “Convicting a Murderer” is expected to air. Rech told Newsweek it is intended as a sequel to “Making a Murderer,” and also said he was “misled by the series.”

An earlier version of this story mistakenly identified Dassey as Avery’s cousin. He is his nephew.