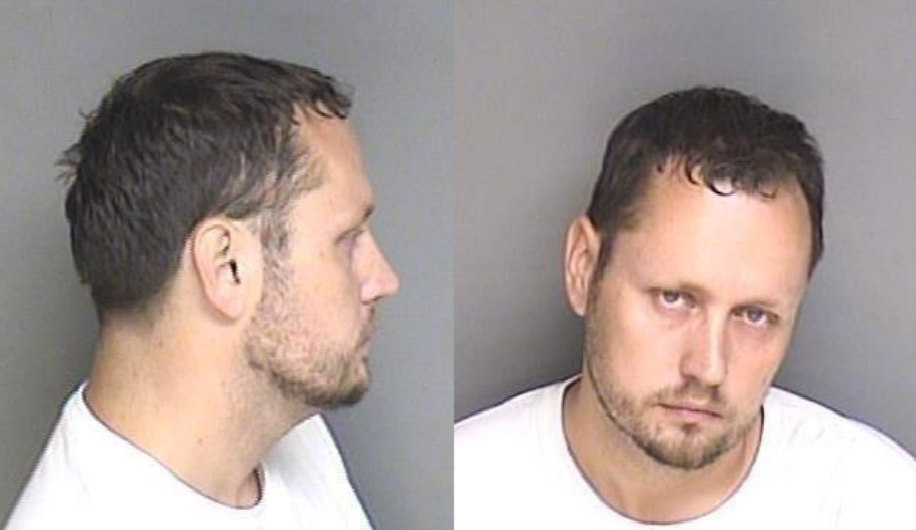 Gaston Gazette reports that 36-year-old Travis Duane Proctor was released from prison in 2018, following a two-year stint for probation violation. Prior to that, he spent four years in prison for indecent liberties against at least four young girls, according to the North Carolina State Bureau of Investigation’s Sex Offender Registry.

On Monday, following an investigation by the Cleveland County Department of Social Services and the Gaston County Police Department, Proctor was arrested at his home. Authorities seized the suspect’s electronic devices, which will be examined for additional evidence.

It’s unclear how the suspect knew the victims.

Proctor is facing numerous charges, including a first-degree statutory sex offense, disseminating obscene material to a minor under 13, and indecent liberties with a child.