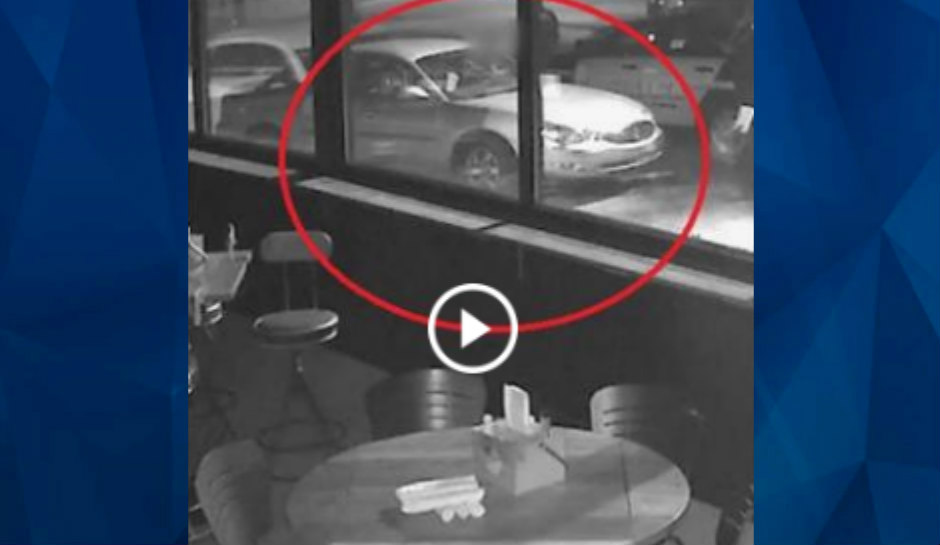 A South Carolina boy apparently drove himself three hours away from home in an attempt to live with a man he met on Snapchat, according to Charleston police.

WRAL reports that the little boy pulled randomly into a restaurant parking lot next Charleston officer Christopher Braun on Monday morning at around 1:30 a.m., off of 1300 block of Rutledge Avenue. Braun, who was in his police cruiser, noticed the child inside the vehicle alone and pulled him over.

The boy reportedly told the officer he had gotten lost while on his way to live with a stranger who befriended him on Snapchat. The boy said he was from Simpsonville, which is around 200 miles away from Charleston.

“He told Officer Braun he took his brother’s car and drove to Charleston to live with an unknown male he met on SnapChat,” police spokesman Charles Francis.

The officer called the boy’s father, who was in the process of reporting the boy missing. The child’s family drove to Charleston to pick him up.

Meanwhile, police have launched an investigation into the man the boy met on Snapchat. Police said the man has not been identified, according to CBS 19, but they took the boy’s tablet to search for possible evidence.