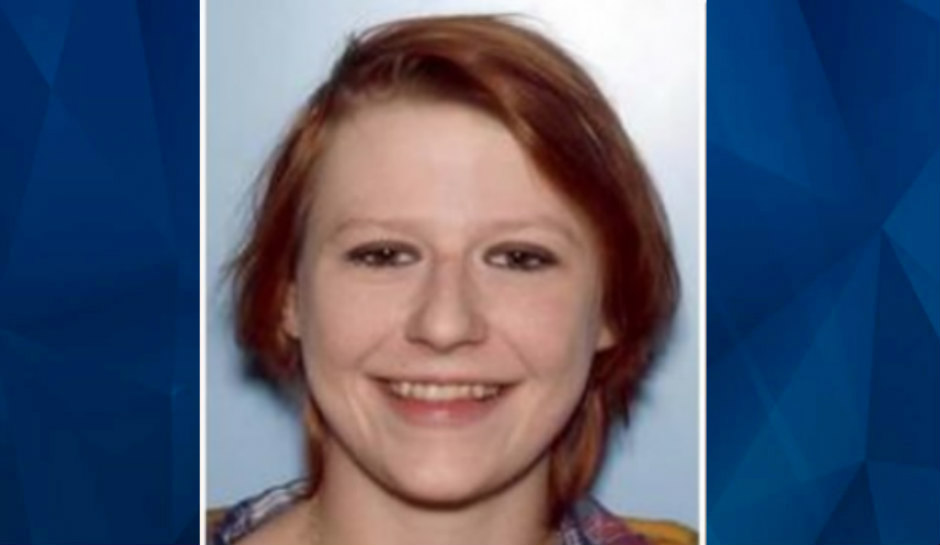 Police are searching for a Georgia man wanted in connection with the possible murder of a woman who has been presumed dead after authorities found her bloody clothing.

WSB-TV reports that the Lumpkin County Sheriff’s Office and the Georgia Bureau of Investigation are searching for 22-year-old Austin Todd Stryker, in connection with the disappearance and murder of Hannah Bender, 21. Hannah disappeared almost two weeks ago. Her mother said last heard her via text on September 14.

After speaking to witnesses and finding the victim’s, authorities took out a warrant for Stryker’s arrest. The relationship between the pair is unclear and authorities have not said where her clothing was found.

“There are witnesses that give testimony that we think she is deceased,” Lumpkin County Sheriff Stacy Jarrard said.

According to the West Virginia State Police, Stryker was last seen in Clay County, West Virginia, wearing blue jeans and a maroon shirt.

Stryker is described as a white male who stands 5-feet-9-inches tall and weighs around 150 pounds. He has blonde hair. He may be driving a white 2000 Ford Explorer. Authorities initially said Stryker may be in a black Ford pickup truck, but the vehicle has since been found.

“My little girl is never coming back. She’s not coming back because she’d never do her mom like that,” Gilreath told the station. “I miss her terribly and there ain’t nobody who can bring her back.”

Authorities said Stryker should be considered armed and dangerous. Anyone who knows of his whereabouts should contact 911 immediately.