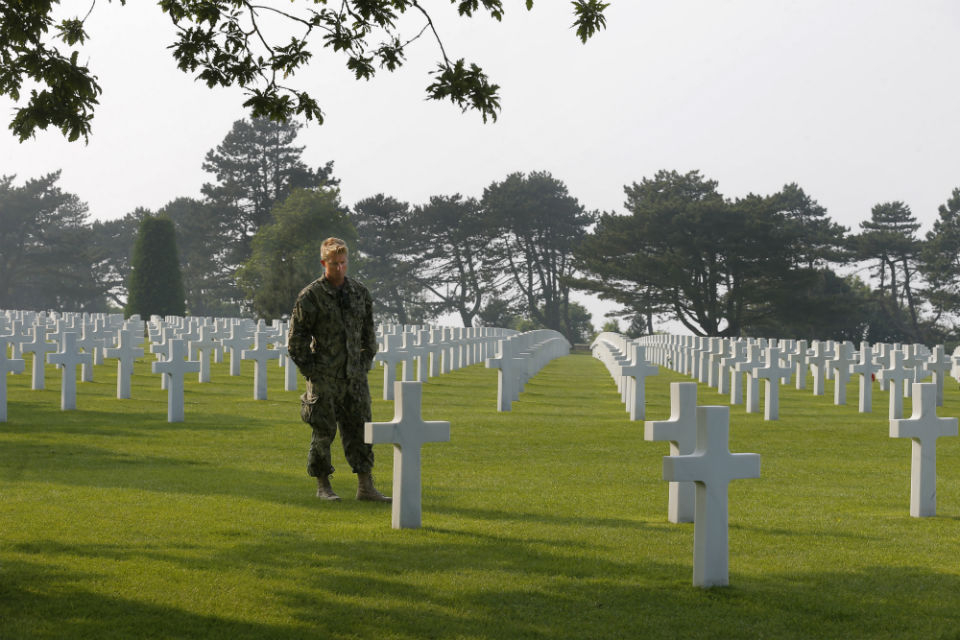 A former Nazi soldier who was once sentenced to death has died without serving a day in prison.

Citing the London-based Independent, the New York Post reports that Karl Münter, who was convicted for his role in a 1944 WWII massacre that killed 86 people, has died at age 96,

In April 1944, Münter was part of a group of about 50 soldiers who opened fire on a village in Northern France, killing 86 people, including a 15 year-old-boy. The gun massacre was reportedly in retaliation for a train derailment the Nazi soldiers believed was orchestrated by the resistance.

Though Münter was sentenced to death in absentia five years later, he was reportedly pardoned in 1955 as part of a French-German reconciliation effort. And while German prosecutors reportedly sought to re-open a case against him, they were prevented from doing so due to double jeopardy, as Münter had previously been convicted in France.

And the former Nazi did not appear to show remorse for his role in the killing, reportedly telling a German TV station the French victims were responsible for their own deaths, in an interview he did not know was being recorded.

Münter also reportedly challenged the well-documented statistic that 6 million Jews were killed in the Holocaust.