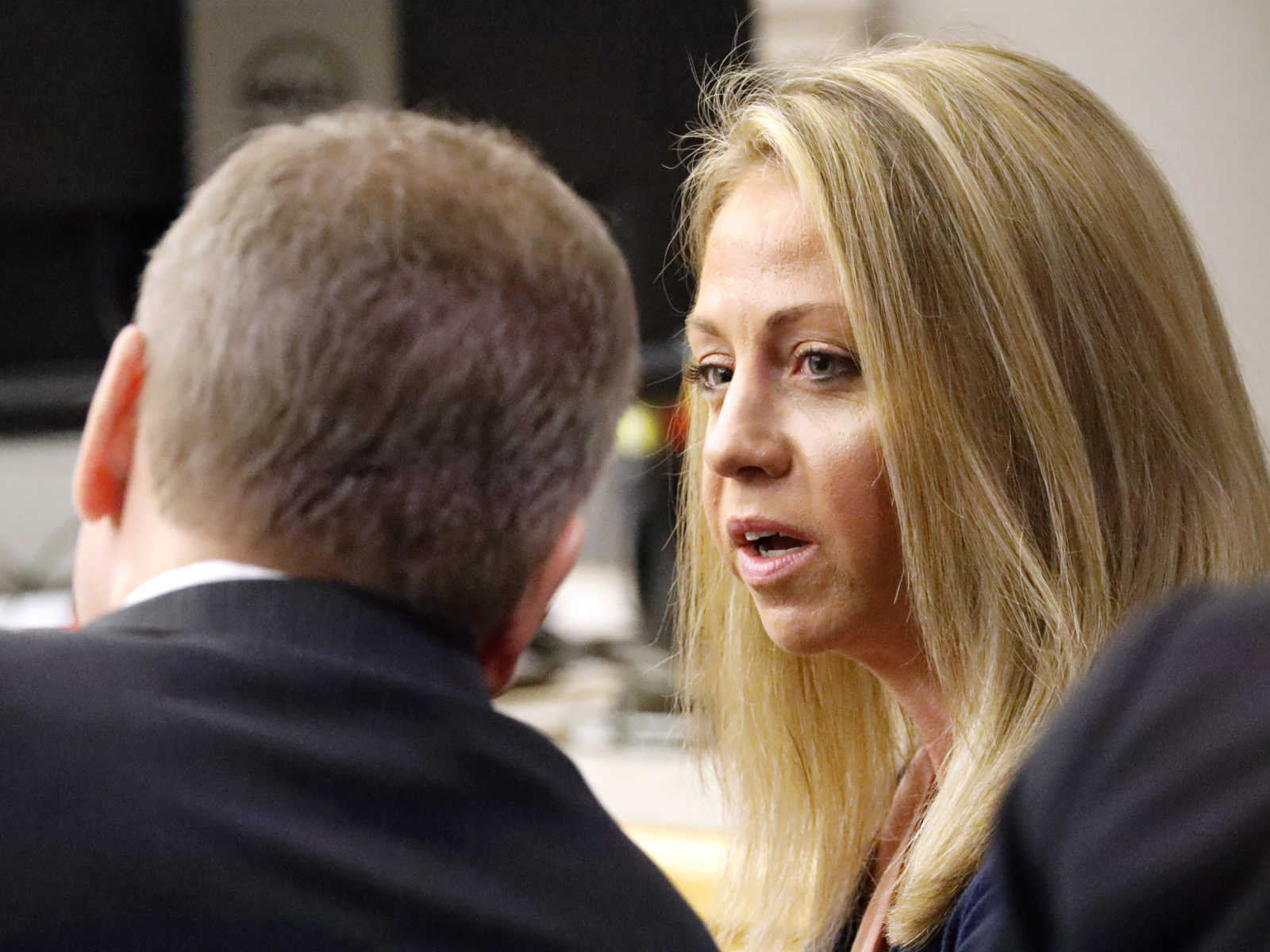 HEAR IT: Female cop says, ‘Sorry, wrong apartment,’ after gunning down male exec relaxing in his own place

The trial has begun for the former Dallas police officer who shot and killed an unarmed neighbor in his own home. Prosecutors told the jury that Amber Guyger was distracted by a phone call with a lover. Guyger tells 911 that she thought Botham Jean was a burglar in HER apartment.

With Nancy Grace to discuss the case: