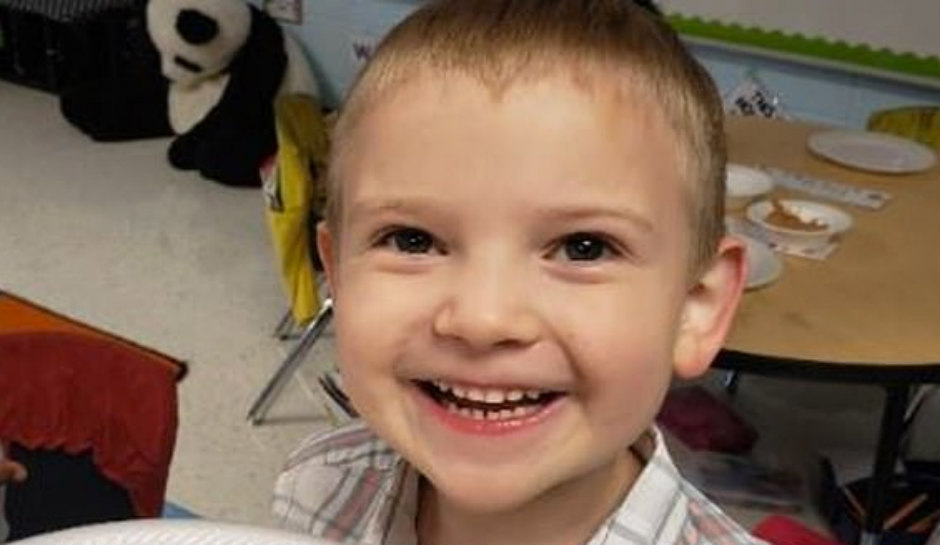 A Tennessee mother is furious after her 5-year-old autistic son was allegedly punished for hugging a child and giving another a kiss on the cheek his kindergarten class. The family said the boy’s teacher went as far as labeling him a “sexual predator.”

Summery Putnam told ABC7 that she felt sick after her son Nathan’s teacher contacted her and told her to teach the boy about “boundaries.” Apparently Nathan is an affectionate little boy and gave other classmates hugs and kisses, something administrators at East Ridge Elementary in Chatanooga deemed as inappropriate.

“If you don’t understand how autism works, you’ll think he’s acting out or being difficult,” Putnam said. “But, that’s not the situation.”

The outlet reports that Nathan’s grandmother posted about the incident in a private Facebook group, adding that her grandson “doesn’t even understand what sex is.”

“What do you do when a 5 year child is being labeled a sexual predator and accused of sexual harassment by the school system? It was disclosed that it will go in his record for the rest of his life that he is a sex offender. This child is austic, he comprehends and functions very different than your typical 5 year. What do you do?”

A spokesperson for the Hamilton County Department of Education, Tim Hensley, reportedly wrote that schools are required to report “concerns regarding children to the Department of Child Services (DCS).” The agency will then decide what, if any, action is appropriate.

Although the school didn’t deny or confirm whether Nathan was reported, CBS 10TV reports that the family said the boy’s teacher did indeed report him to DCS.  However, his family thinks that the school is the one that overstepped boundaries.

“I talked to him ‘I said you can’t hug children’ he said ‘Why?’ I said because ‘Nathan It’s not allowed,’” Putnam added. “To bring something like this against a child, a special needs child, really he doesn’t understand what he’s done wrong.”

Meanwhile, Nathan has been placed in a different classroom that offers special education services.