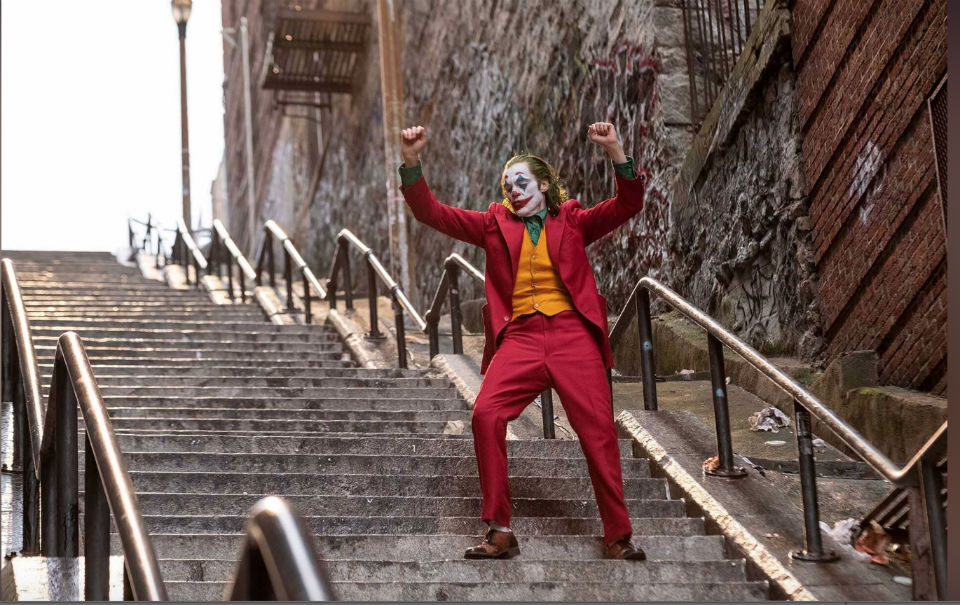 The U.S. military issued a warning to service members about the threat of so-called “incels” committing a mass shooting at screenings of the upcoming Warner Bros. movie “Joker.”

Gizmodo reports that the U.S. Army sent an email to service members on September 18 advising them to seek two escape routes upon arriving to a theater showing “Joker,” and to “run, hide, fight” is an active shooter opened fire.

The email warning was reportedly in response to intelligence uncovered by the FBI, showing that incels — men who self-identify as “involuntary celibates”–referred to possible violent attacks in social media posts.

On Monday, U.S. Army’s criminal investigation division issued another memo, referring to “credible” intelligence based on “very specific chatter” on the dark web “regarding the targeting of an unknown movie theater during the release” of “Joker.” The intelligence reportedly came from Texas law enforcement officials.

Gizmodo obtained a copy of the memo, excerpted below:

Posts on social media have made reference to involuntary celibate (“incel”) extremists replicating the 2012 theater shooting in Aurora, Colorado, at screenings of the Joker movie at nationwide theaters. This presents a potential risk to DOD personnel and family members, though there are no known specific credible threats to the opening of the Joker on 4 October.

A U.S. Army spokesperson reportedly told Gizmodo that the warnings were routine.

“We want our workforce to be prepared and diligent on personal safety both inside the workplace and out,” the spokesperson said.

An FBI spokesperson also commented about the memos for the report.

“While our standard practice is to not comment on specific intelligence products, the FBI is in touch with our law enforcement and private sector partners about the online posts,” the spokesperson told Gizmodo.

“As always, we encourage the public to remain vigilant and to promptly report suspicious activity to law enforcement.”

The report does not indicate that FBI or military officials had intentions of warning the general public about a possible threat, prior to the discovery of the internal memos by the news outlet. An Air Force official who spoke to Gizmodo on the condition of anonymity said they recalled similar warnings in the past, and said this one did appear to be causing alarm.

“Frankly, beyond the email, I’ve heard little about it,” the officer told Gizmodo.

“A few folks said they’d avoid opening night, or passed it on to their family members for consideration, but I haven’t heard much else in conversation beyond that.”

In July 2012, James Eagan Holmes opened fire at a screening of “The Dark Knight Rises” at the Century Aurora and XD theater in Aurora, Colorado, killing 12 people. According to some reports, Holmes had dyed his hair orange to adopt the identify of the Joker character in the Batman series before the shooting.

According to the Denver Channel, the theater will not be carrying “Joker” when it opens in early October.

“We recognize this release may cause concern or the families, friends, first responders and beyond,” the Aurora Police Department said in a statement obtained by the Denver Channel.

“We ask you take time to remember those lives lost seven years ago. Things like this can trigger many emotions and we urge you to see help if needed. We too are here for you if you need someone to talk to.”