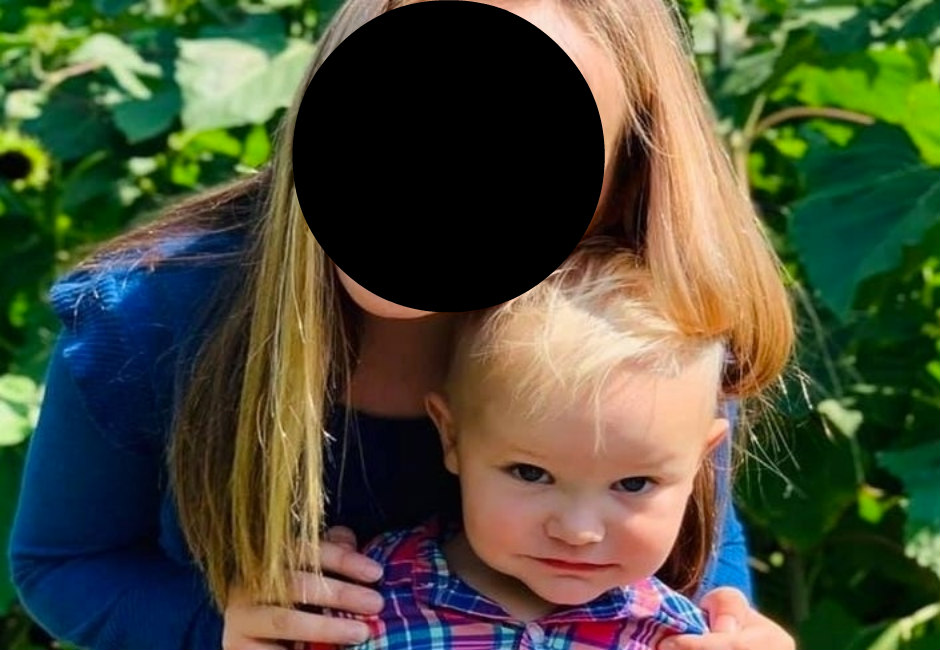 An Illinois man who shot his little boy nine times before shooting and killing himself apparently asked his family if they “were ready to die” after breaking into his estranged wife’s home.

Northwest Herald reports that Colton Miller was only 18 months old when his father, Christopher Miller, 35, barged into his family’s home on Saturday and shot the boy numerous times. The man then turned the gun on himself.

According to CBS Chicago, the incident took place at a residence off of the 8300 block of Buckingham Road in Joliet. Officers who arrived at the scene noticed “fresh injuries” on the two surviving victims.

Prior to shooting the boy, Miller beat up his estranged wife, Cassandra Tanner-Miller, and their 9-year-old daughter. Miller no longer lived with the family and had been separated from Cassandra for around a year when the attack happened.

Cassandra said she was “putting away groceries when she saw a figure move past her back door and realized it was [Christopher Miller],” a GoFundMe page stated.

“The monster came into her house with a smile on his face and said, ‘Are you all ready to die today? We’re all dying today!’

After severely beating Cassandra, Miller strangled her until she passed out. She said she could hear her estranged husband, who once served in the Army and the Illinois National Guard, laughing wickedly as she fell in and out of consciousness.

Despite fighting with all of her might, it wasn’t enough to stop Miller, who made his way to Colton’s room and took the boy’s life.

According to The Herald News, Cassandra said the military did not do enough to protect her and her children from Miller, who she said should have been “locked up long ago.”

Illinois National Guard spokesman, Lt. Col. Brad Leighton, told the outlet that he’s currently conducting an investigation into the matter. Miller was never deployed overseas, according to Cassandra, and he suffered from alcohol abuse and mental issues.

Meanwhile, Cassandra said she’s pushing for laws to make people with records of violence undergo a psychiatric evaluation. She also thinks violent offenders should have all of their weapons removed from their home.

Miller was previously arrested in 2017 for aggravated battery in DuPage County after he brutally beat up a man in a parking lot, leaving the victim with a broken nose and a fractured jaw.

“I’m going to spend the rest of my life making sure that I can get a law for Colton, so that he did not pass away in vain and no other mother mourns the loss of their baby because the dad murdered him…..There needs to be a change and I’m speaking to all mothers and families out there, and fathers, that we cannot let these monsters roam our streets.”

Cassandra added that a restraining order was simply a “piece of paper.”