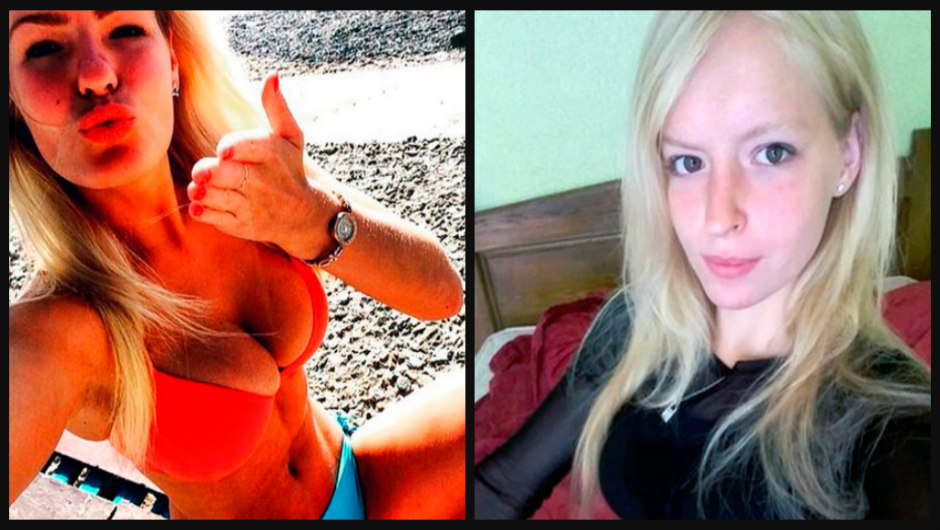 Three years after allegedly stabbing her sister to death and mutilating her, a former amateur model has been deemed competent to stand trial.

According to the Ottawa Citizen, Elizaveta Dubrovina (pictured right), 22, has been under psychiatric treatment after the gruesome 2016 murder of her younger sister, 17-year-old Stefania Dubrovina(pictured left). The teen was found deceased with her eyes gouged out, ears chopped off, and face mutilated, according to prosecutors.

Authorities reportedly said that the suspect, who allegedly stabbed the victim over 100 times, “scoffed at her sister” and was jealous of her beauty.

The Sun reports that Dubrovina reportedly blamed her sister’s death on Alexey Fateev, 44, a man the teen was allegedly in a relationship with. Fateev denied the allegations and said he had no part in the murder.

Fateev, according to court documents, went out for wine and left the sisters alone together in his St. Petersburg, Russia, apartment. When he returned, he said he found Stefania’s mutilated body. He reportedly stopped the suspect from fleeing and contacted police.

Prosecutors said Fateev is considered a witness and has not been criminally charged.

During a previous court hearing, prosecutors said that the suspect was dripping with jealousy over her sister, to the point that she “copied the image of her younger sister – the same hair colour, the same lipstick,” according to The Sun.

“During the massacre, she inflicted at least 189 stabs on her sister – in the head, neck, torso, arms and legs. The girl also sliced off her sister’s ears.”

Dubrovina is facing a felony charge of “murder with particular cruelty.” If convicted, she faces 25 years to life in prison.