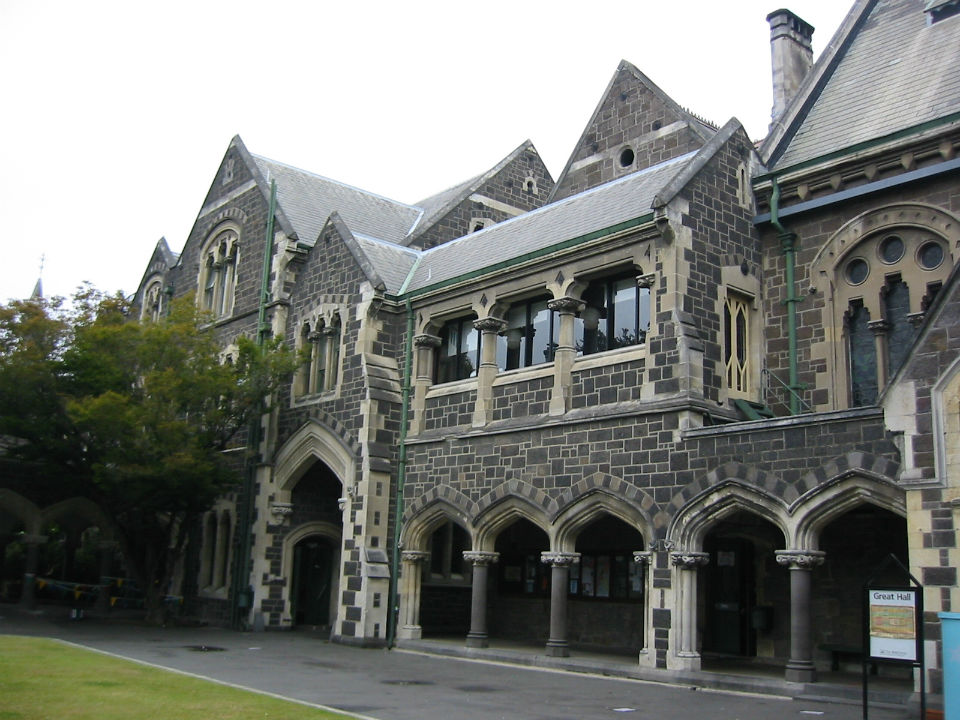 The decomposing body was found after students complained of a stench

A 19-year-old university student was found dead in his dorm room, and the body went undiscovered for nearly two months.

Citing the New Zealand news source Stuff, the BBC and the Buzzfeed News are reporting that a body was found in a dorm room at the University of Canterbury in Christchurch, New Zealand. The deceased is reportedly a 19-year-old student at the school, and his cause of death is unknown.

The body was reportedly discovered after fellow students complained of a stench coming from the room. The student is believed to have been dead for about eight weeks; his body had decomposed past the point of recognition, and a disaster victim identification team (DVI) used DNA, fingerprints, and dental records to identify the deceased, according to Stuff.

A friend of the deceased student told Stuff that the teen’s stepfather had been looking for him and contacted his son’s friends on Sunday, telling them that he planned to contact police. It is unclear if the father contacted authorities prior to the body being found.

The friend described the student as a “good and confident guy” who would sometimes go “off the grid” for a week or so, according to the Stuff report.

In response to the death, the university’s Vice-Chancellor Cheryl de la Rey issued a statement obtained by BBC.

“Despite the comprehensive pastoral care programmes in place, for us it is inconceivable to imagine how these circumstances could have occurred,” the vice-chancellor said.

For the latest true crime and justice news, subscribe to the ‘Crime Stories with Nancy Grace’ podcast.</strong