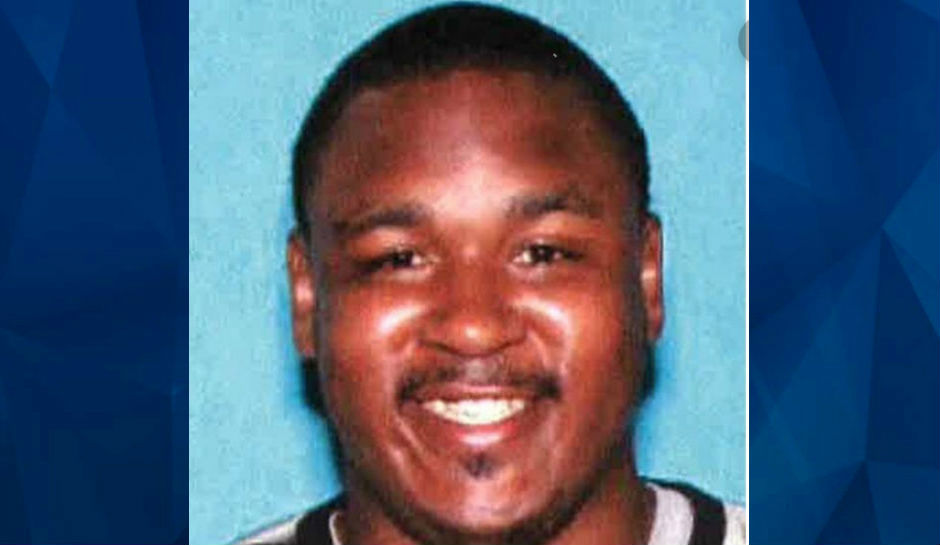 Mom of five fatally stabbed while paramedics were in the next room; suspect still at large: Police

A Michigan woman was stabbed to death at a residence while paramedics were in the next room treating a patient who also died.

WDIV reports that Ramoira Washington was fatally stabbed on Saturday night by a suspect who is still at large. Emergency responders were at the Detroit residence to treat her boyfriend, who reportedly suffered a heart attack after an argument with his son, Darius Calhoun.

While the EMS crew was treating his father, Calhoun reportedly returned to the home, and assaulted Washington in the next room. The emergency crew reportedly heard the sound of a struggle and called police.

The timeline of the incident is unclear, but Washington, who was reportedly 39, died of her injuries, and her 60-year-old boyfriend did not survive the medical event.

Based on a statement the Detroit Firefighters Association issued in response to the incident, it does not appear that any emergency responders were hurt.

WDIV obtained the below statement from the firefighters association:

“The Union is thankful for how our fire/medics handled this active situation keeping our members from physical injuries.

This is an open police matter, however the Union has and will continue to address internal ‘Broken Command’ issues and will be demanding Universal Medical Call Safety Standards Monday.”

Calhoun is still at large. According to WWJ News Radio, he is described as a black male with short hair and brown eyes; approximately 5’10” tall and 250 lbs. Crime Stoppers is reportedly offering a $1,000 reward for information leading to his arrest.

According to WDIV, Detroit police are investigating the incident.

“We are now learning some disturbing details,” Detroit Police Chief told the news outlet. “We have opened an investigation.”

The police chief did not further elaborate. CrimeOnline will provide an update when more information is available.