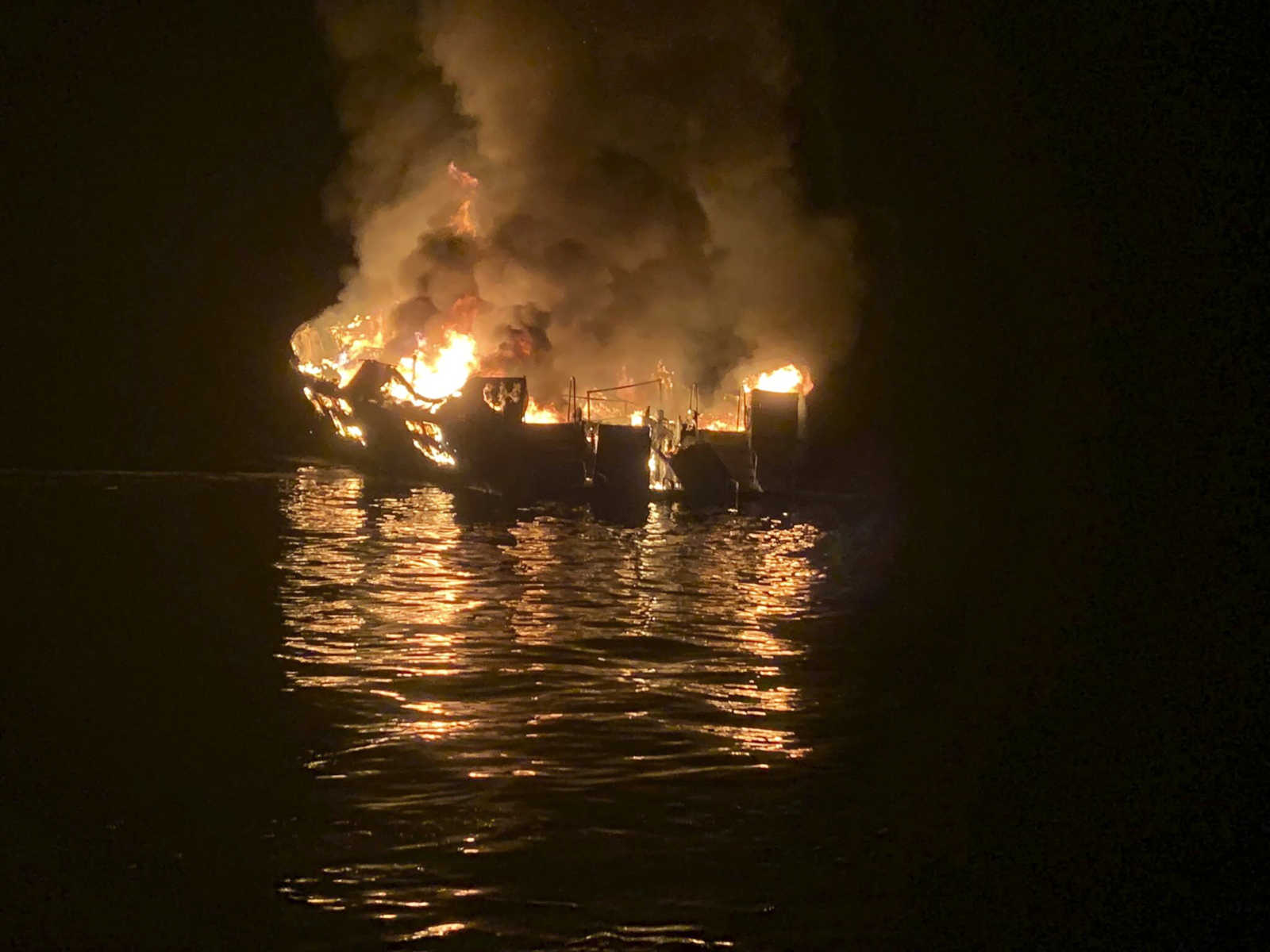 An investigation into the deadly Conception boat fire early this month could not determine the cause of the blaze that killed 34 people aboard the scuba diving vessel.

The Associated Press reports that a law enforcement official with knowledge of the investigation said a probe into the cause of the Labor Day blaze that killed all the passengers aboard the boat could not determine what caused the fire.

The official reportedly spoke on the condition of anonymity because they were not authorized to discuss the investigation. They told the news service that boat parts would be sent out to labs for additional testing, but it is unclear what parts and how they will be examined.

Five Conception crew members who were above deck when the fire broke out escaped and survived, though one suffered broken bones. The captain made a frantic distress call to the Coast Guard; all five survivors submitted to questioning and alcohol and drug testing. There is no indication at this time that authorities suspect any wrongdoing on the part of the crew members.

The Coast Guard, the FBI, and the U.S. attorney’s office in Los Angeles are conducting a criminal investigation, according to the Associated Press.