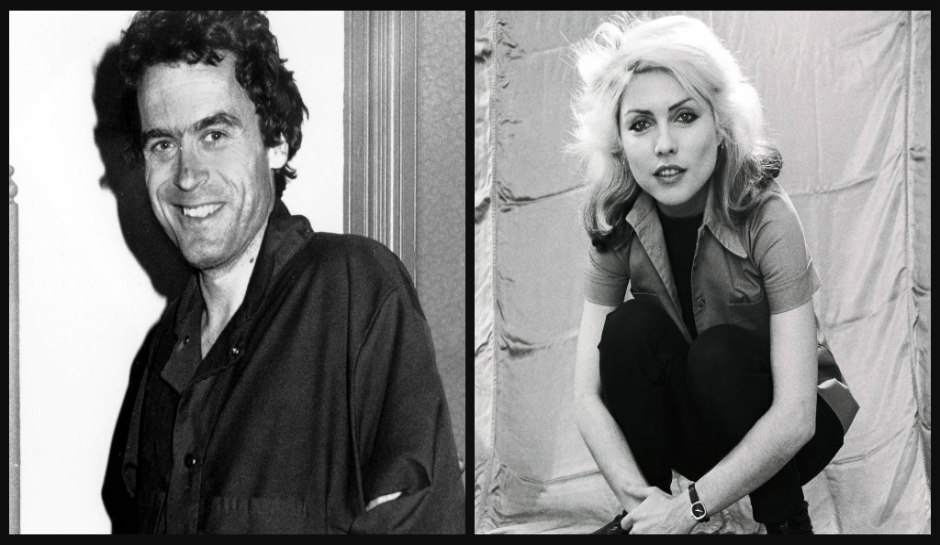 Deborah Harry, better known as the lead singer of the popular new wave band Blondie, revealed how she was almost a victim of notorious serial killer Ted Bundy. Harry has told the story numerous times over the years but revealed additional details during a recent interview with Sunday Times magazine, ahead of the release of her new memoir.

While speaking with journalist Decca Aitkenhead, Harry said that during the early 1970s, she accepted a ride from a man in a white car in New York, during a time in which hitchhiking was not uncommon.

“I got in and the windows were rolled up except an inch and a half at the top,” Harry said. “I realized there was no door handle, no window crank, no nothing. The inside of the car was totally stripped out. The hairs on the back of my neck just stood up.”

By sheer luck, Harry managed to flee after Bundy saw her reaching her arm through a crack in the window. He took a turn so fast that the passenger door flung open. Harry jumped out and fled to safety.

Years later, Harry saw Bundy’s face plastered across the cover Newsweek after his execution in Florida. She realized he was the same man who offered her a ride.

“Thank God I got away from that a**hole, and I just carried on — and years later, after he was executed, I got on a flight and picked up a Newsweek, and I’m reading this story, and it says ‘Modus Operandi’, and it describes how he looked, the inside of his cars, and the hair on the back of my neck once again went out, and I said, ‘Oh my God, that was Ted Bundy.’”

The “Call Me” singer first told about the experience in 1989, following Bundy’s execution, but the story was met with criticism from people who claimed there was no record of Bundy ever being in New York during his crime spree.

“I don’t really give a bad what they think. I just know what happened,” Harry said.

During previous interviews, Harry explained that the ordeal happened prior to her fame and before she joined Blondie, a band that would eventually go on to release numerous hits, catapulting her to international stardom. Harry said she was trying to get a ride late at night from the lower east side of the Village in NYC when Bundy pulled up and insisted on giving her a ride.

Harry explained that at the man’s persistence, she got in the car and noticed that the well-dressed with curly hair didn’t have a radio in the car. Someone had taken it out of the dashboard.

There was also a gaping hole where a glove compartment should have been. Harry said she sensed almost immediately that she had to get out of the car somehow.

“I got very nervous. I reached my arm out through the little crack and stretched down and opened the car from the outside. As soon as he saw that, he tried to turn the corner really fast, and I spun out of the car and landed in the middle of the street.”

In a previous biography, entitled, “Blondie: Parallel Lives,” Harry rebuffed naysayers and said that there was no way for anyone to know every single area Bundy traveled to throughout his years as a serial rapist and killer.

It’s also been widely-documented that Bundy visited the East Coast during 1969, even admitting to forensic psychologist Arthur Norman that he killed two women in New Jersey, AP reports.

Although Harry admitted that the car she saw was not the same as Bundy’s infamous Volkswagen Beetle, her story about the encounter has remained steadfastly the same since she first told it almost 30 years ago. Read more about Harry in her upcoming memoir, “Face It,” due for release on October 1.