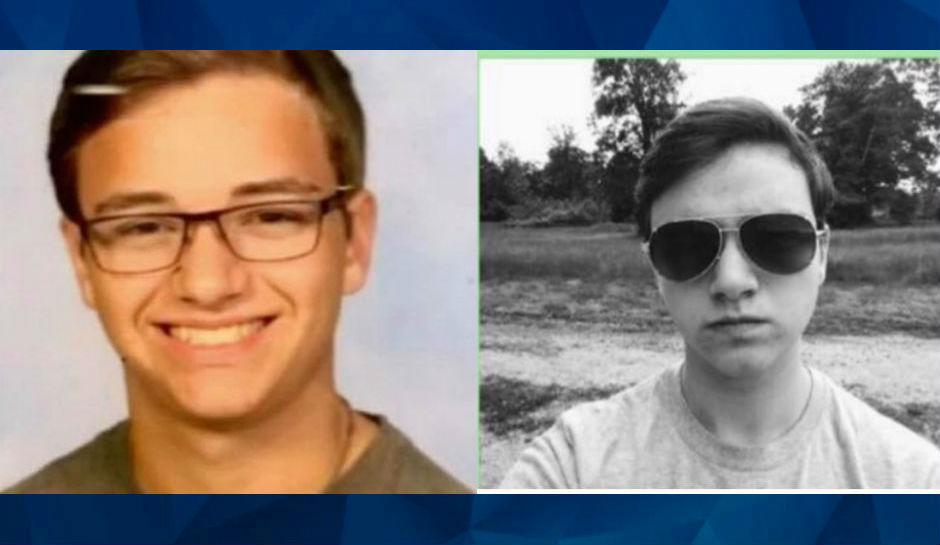 Neither of the students accused of cyberbullying have been charged, and the family worries they may avoid prosecution because the District Attorney has anti-LGBT beliefs.

A 16-year-old boy in Tennessee took his own life last week, and his family says his suicide was the result of cyberbullying.

According to Fox News 17 Nashville, Channing Smith of Coffee County fatally shot himself early Monday morning after a message exchange referencing his bisexuality appeared in a Snapchat post. According to the report, Smith had spoken about his sexuality in messages with another boy, and that boy and a girl posted the private messages on the social media platform. Buzzfeed reports that the messages were sexually explicit.

“They did it to just completely humiliate and embarrass my brother,” Channing’s brother Joshua Smith told Fox News 17 Nashville.

“Being in a small, rural town in the middle of Tennessee, you can imagine being the laughing stock and having to go to school Monday morning. He couldn’t face the humiliation that was waiting on him when he got to school on Monday, so he shot and killed himself.”

The report indicates that Channing’s family was unaware of his sexual preferences before his death. His brother reportedly learned about it from friends he contacted after his brother’s suicide, when he was trying to understand why Channing, who was a student at Coffee County Central High School in Manchester, took his own life.

“That was my only brother and I loved him,” Joshua Smith said.

Joshua told Fox News 17 that Channing called a girl on Sunday night saying he planned to kill himself, and that she did nothing. There are conflicting reports about whether she is the same girl behind the Snapchat post or another person. Joshua Smith told Buzzfeed News that the girl said Channing sounded okay by the end of the phone conversation, and that she did not believe there was immediate cause for concern.

But both teens involved in the Snapchat post may avoid legal consequences, as Coffee County District Attorney Craig Northcott — who reportedly refuses to acknowledge same-sex marriage, and will not prosecute same-sex domestic violence incidents — does not want to proceed with a case, Joshua said.

“I was told by the lead investigator in Coffee County that he was pushing to have the kids charged criminally and the District Attorney’s office has decided they did not want to pursue it,” he told the news station.

While he declined to comment for the Fox 17 Nashville report, the District Attorney reportedly told Joshua Smith on Wednesday that it would be up to 30 days before he made a decision about prosecuting either teen.

Northcott also submitted a statement to Buzzfeed News, reiterating that he has not made a decision about prosecution, and that his office is still seeking all “relevant facts.” The statement is included below:

I, like the rest of the community, am deeply saddened by the tragic loss of the young life of Channing Smith. I express my heartfelt condolences to his family. My office has encouraged, cooperated in and supported the investigation into the events leading to this death. Ethically, I am prohibited from commenting on an open investigation or prosecution. However, procedurally, no charging decisions have been made by my office nor has the Coffee County Sheriff’s Department asked for a decision since the investigation has not been completed. When all relevant facts are available, my office will advise the Coffee County Sheriff’s Department on what charges, if any, we believe are appropriate to help guide it in that decision. Any report that my office has failed or refused to act is inaccurate and I wanted to clarify this for the sake of the Smith family as they do not need the added burden to the already incomprehensible pain that they are experiencing. I would ask for the everyone to extend their prayers for the family and to respect their privacy as this process moves forward.