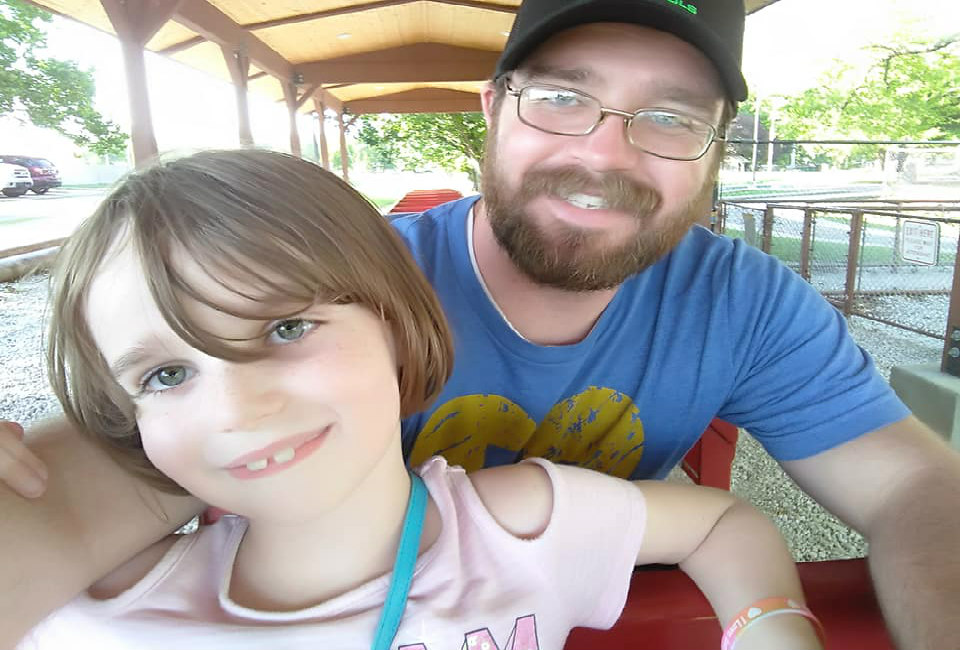 A Kansas girl is dead after police say her own father then shot her in the head before shooting himself.

KOAM News reports that the suspect has been identified as Parsons resident, Zachary Castorena. He’s accused of killing his 7-year-old daughter and may have possibly shot another man, according to police. After shooting his little girl, Castorena turned the gun on himself.

According to the Parsons Police Department, authorities found a victim identified as Joshua Bode with two gunshots to his face on Sunday. First responders arrived at the 1700 block of Chess Avenue in Parsons and rushed the man to the hospital, where he was listed in critical condition.

Investigators linked Castorena as a possible suspect in the shooting and while trying to find him, received a call that a man barricaded himself inside a Parsons home off of Corning Avenue, and threatened to kill himself and his daughter.

When authorities arrived at the home, they determined the man inside the home was Castorena and attempted negotiations through a loudspeaker. Shortly after, they decided to make an emergency entrance into the home for the safety of the child.

Once inside, they found the little girl with a gunshot to the head, critically wounded. They rushed her to the hospital where she subsequently died, according to WIBW.

Castorena was pronounced dead at the scene, according to the outlet.

The motive is unclear at this time. Check back for updates.