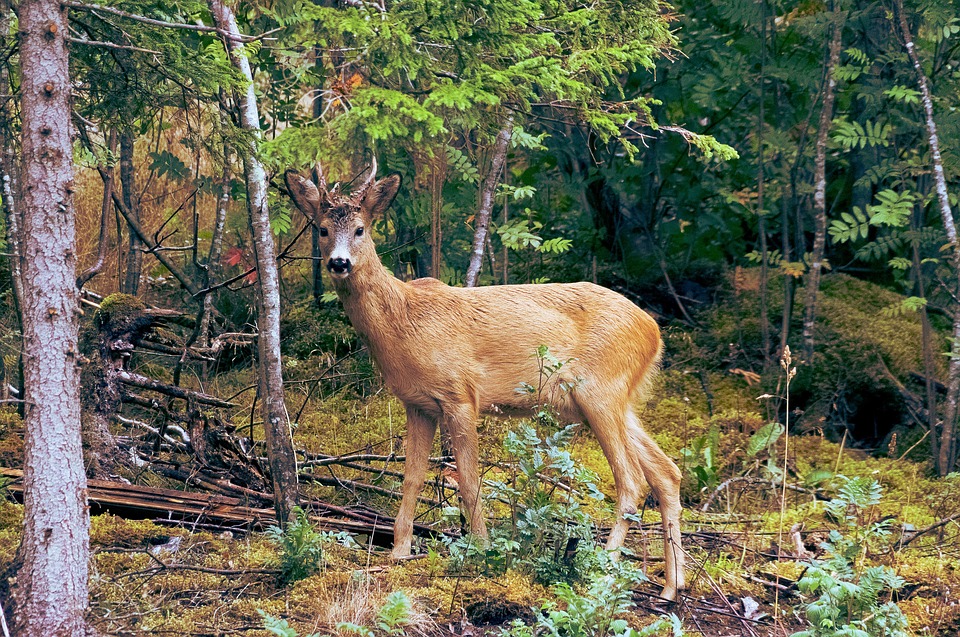 A Georgia teen is dead after a man said he mistook the boy for a deer while hunting in the Brunswick area.

Washington Post reports that 17-year-old Bobby Lane was hunting with 32-year-old Hector Romero when the man shot him with a rifle on Saturday. According to police, Lane was in a “heavy foilage area” when the incident occurred. Romero contacted police after he realized what happened.

Lane was rushed to the hospital where he subsequently passed away.

“Apparently he shot through a bush thinking it was a deer and it happened to be my cousin,” Lane’s cousin Michael Rawling said, according to ABC 7.

The Georgia Department of Natural Resources indicated that an illegal weapons charge could possibly happen, but at this point, no charges have been filed. According to the department’s website, using firearms to hunt deer starts October 19.

“Our critical incident re-creation team is reconstructing the incident — just like you would a fatal car crash. They’ll take measurements, look at angles and they’ll determine what happened.”Mark McKinnon, a spokesperson for the DNR Law Enforcement Division told Washington Post.

Meanwhile, the family set up a GoFundMe page to help with funeral and burial expenses.

The story is developing. Check back for additional details.