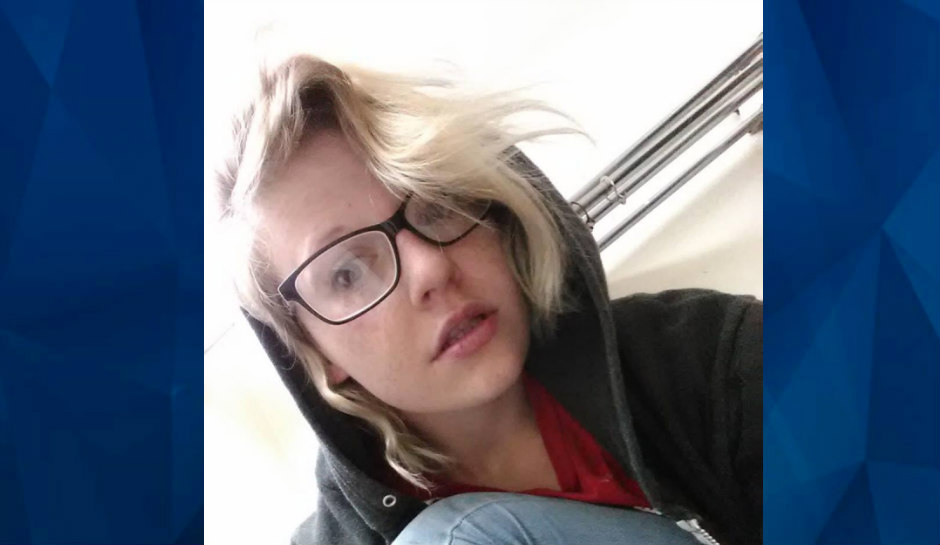 Two more people have been arrested in connection with the death of a young Georgia woman found buried in a shallow grave last week.

According to the Dawson County Sheriff’s Office, Isaac Huff, 18 and Dylan Reid, 19, were arrested on Tuesday. FYN reports that the GBI said the pair are the latest suspects to be arrested in connection with the death of Hannah Bender, 21. Both suspects have been charged with concealing a death.

Bender was found buried in a shallow grave in Forsyth County, Georgia, after a tipster led authorities to a shallow grave off Parks Road near Ga. 306, where they discovered her body in a wooded area.

Meanwhile, authorities continue to search for 22-year-old Austin Todd Stryker, who’s wanted for Bender’s murder. Authorities said the relationship between the pair remains unclear. However, this was not a random crime, and the pair did know each other, police said.

According to the West Virginia State Police, Stryker was last seen in Clay County, West Virginia, wearing blue jeans and a maroon shirt. He’s described as a white male who stands 5-feet-9-inches tall and weighs around 150 pounds. He has blonde hair but may have altered his appearance.

Authorities previously arrested two additional people in connection with Bender’s death, including 78-year-old Jerry Harper and Stryker’s fiance, Elizabeth Donaldson. Both suspects have been charged with tampering with evidence and concealment of a dead body.

The U.S. Marshals Service is offering a $5,000 reward for any information that leads to Stryker’s capture and arrest. Anyone with information on the case is urged to contact the Lumpkin County Sheriff’s Office at 706-974-6824.