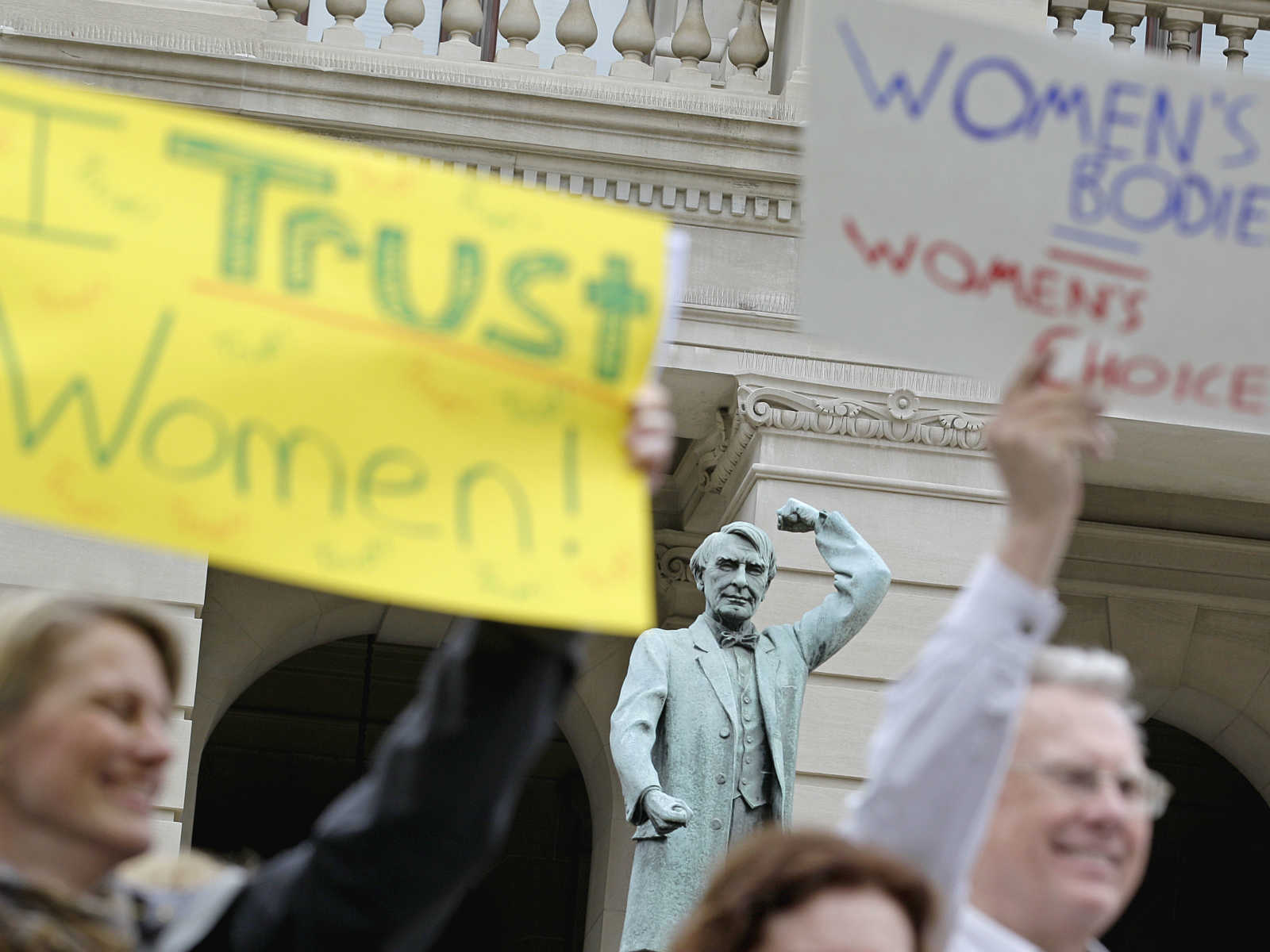 A federal judge has temporarily blocked a controversial law passed by Georgia lawmakers that would have banned abortions, except in certain instances, as soon as a fetal heartbeat is detected.

Under House Bill 481, if a woman wants an abortion, the doctor must use “standard medical practice” when determining if the heartbeat is present. If the physician determines the fetus has a heartbeat, they cannot perform an abortion unless it’s “to prevent a serious risk of the substantial and irreversible impairment of a major bodily function.”

There is no specific gestational age listed in the bill, but according to the Washington Post, fetal heartbeat can be detected at around six weeks gestation. The outlet previously reported that although Georgia was not the only state to push for anti-abortion laws, it had one the most “restrictive abortion laws in the nation.”

Unlike states with similar proposed laws, Georgia law sought to define a fetus as a human being and a “natural person” as soon as a heartbeat is detected.

“The federal district court today fulfilled its oath to uphold and defend the Constitution,” ACLU legal director Sean J. Young told AJC. “This abortion ban has been unconstitutional from start to finish and today is a victory for the dignity of women throughout Georgia.”

“All life has value, all life matters and all life is worthy of protection. I’m signing this bill to ensure all Georgians have the opportunity to live, grow, learn and prosper in the great state of Georgia.”

Cody Hall, a spokesperson for the Kemp’s office said that they will continue to fight for the law and will review Jones’ decision.

“Despite today’s outcome, we remain confident in our position,” Hall said. “We will continue to fight for the unborn and work to ensure that all Georgians have the opportunity to live, grow, and prosper.”