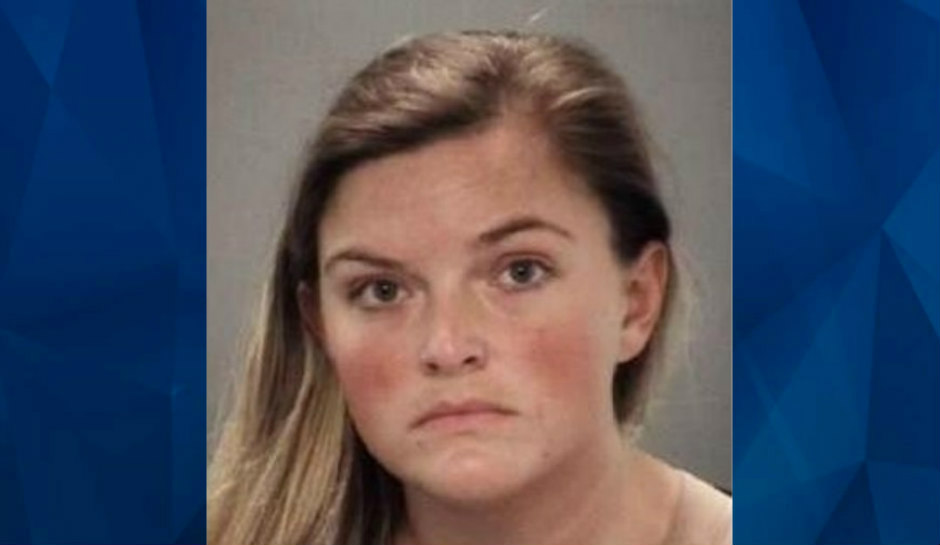 According to ABC Action News, 25-year-old Heather Matheison, a secretary at Chasco Middle School in Pasco County, is accused of sending a graphic video of herself to a 14-year-old boy. The boy then reportedly told his mother about the video.

Matheison is currently on paid administrative leave while the incident is being investigated. The Chasco Middle School principal said that the victim was not a student at the school. It’s unclear how the pair met.

The suspect reportedly told police that she knew the boy’s age when she sent the video. PEOPLE obtained a copy of the arrest affidavit, which stated the suspect masturbated while recording herself, then sent the video to the victim with a clear view of her face.

Matheison is facing one count of “submitting electronic transmission material harmful to minors.” Check back for updates.