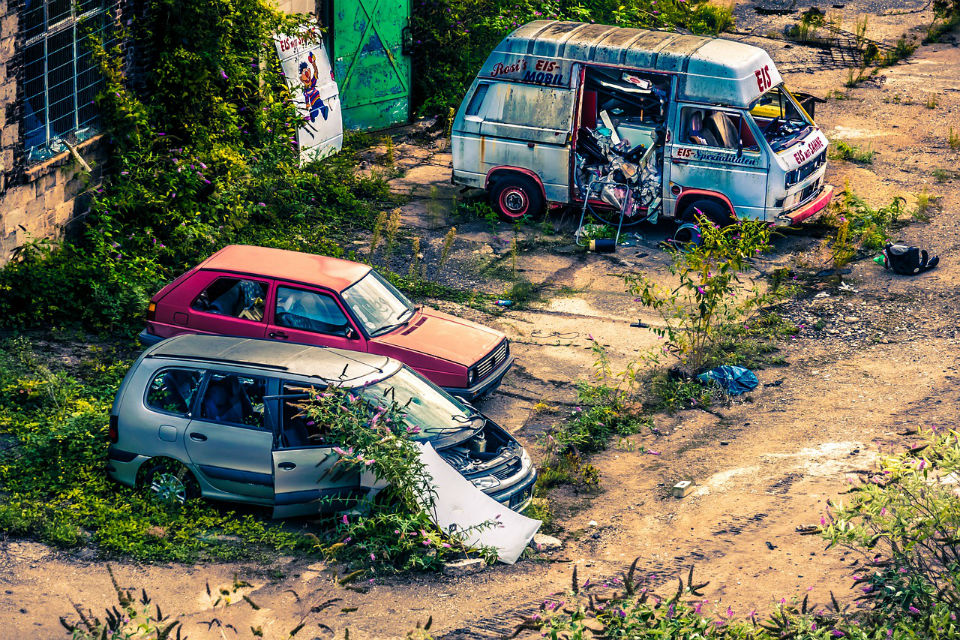 The girls were found unresponsive inside a car at a residence that is not their home. Police are looking for answers.

A pair of 3-year-old twins died in Georgia this week after they were left in a hot car as temperatures soared to over 90 degrees.

CNN reports that Raelynn and Payton Keyes had been in foster care in Hinesville; the girls had been unaccounted for on Sunday when someone called 911 Sunday afternoon to report that two children were found unresponsive in a car parked in the backyard of a residence.

The residence is not the girls’ foster home, but police told CNN that the twins were known to spend time there.

The girls were dead when first responders arrived, according to the report. The Hinesville police captain told a CNN affiliate that authorities were still investigating how the sisters ended up in the car.

“A search warrant for the home was obtained and GBI was contacted to assist with the investigation,” read a City of Hinesville statement obtained by CNN.

“A crime scene unit processed the scene with the assistance from GBI and the bodies of the children were removed from the scene and taken to the crime lab. Autopsies will be performed on Monday, September 30.”

The twin girls had been in the same foster home for about a year and a half, according to the report.

NBC News reports that the twins’ deaths brings the total of hot car deaths in 2019 to 46. As CrimeOnline previously reported, 2-year-old June Love Augusto died in California on September 23 after her mother left her in a car with the heat on for about five hours while the mother drank alcohol and eventually fell asleep in another car.

[Feature image: Thomas B. from Pixabay]