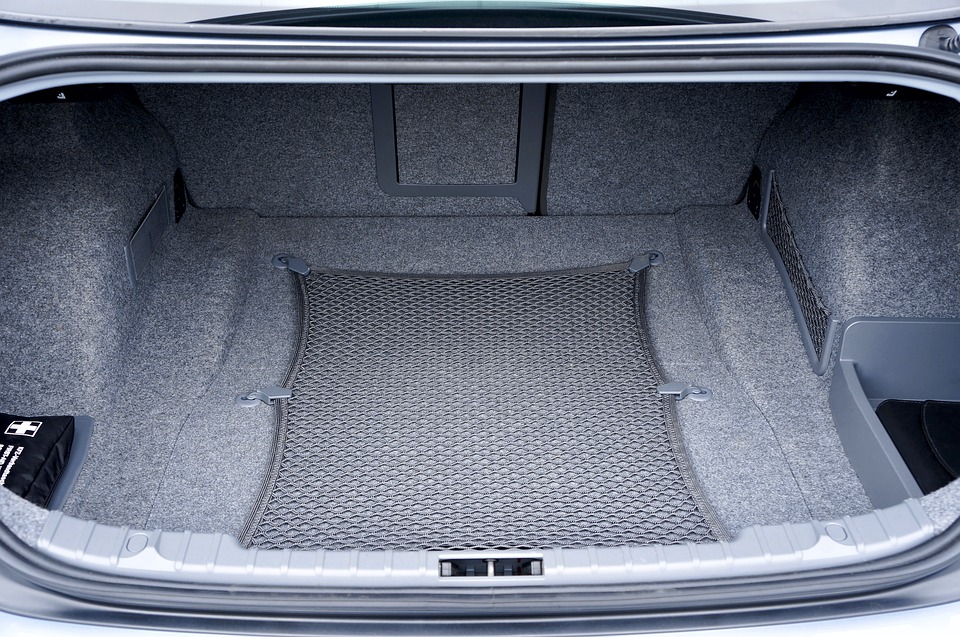 A Texas man who was ambushed and thrown into the back of a car trunk managed to escape and likely saved his own life. Authorities said had he not gotten away, they probably would have been dealing with a homicide.

“I think, had he not gotten free, we’d be working a homicide case. I really believe that,” Lt. Jeff Stauber of the Houston Police Department said, according to ABC 7.

On Saturday, the victim, who works as a contractor, was enticed into going to a supposed job site at a damaged house off of Gault Road, near the Greens Bayou area of Houston. Once inside the home, two masked men hiding in the closet attacked him, took his clothes off and tied him up.

Police said the suspects then tried to get thousands of dollars from the victim’s family but when the plan failed, they tossed him in the back of a car trunk and drove away. The victim managed to unlatch the trunk near the Ella area and jump out.

“He was basically being held for ransom,” Stauber said.

The victim ran through weeds and brush and jumped over a fence in a residential area, where he tapped on the back window of a home and asked a woman for help.

Authorities said the kidnapping was planned out in advance and the suspects have probably done the same thing to other victims. Police later found the car used in kidnapping set on fire. The suspects stole the victim’s car, which has not been found.

The suspects remain on the run. Anyone with any information is urged to contact the Harris County Sheriff’s Office Violent Crimes Unit at 713-274-9100. You can also contact Crime Stoppers at 713-222-TIPS.